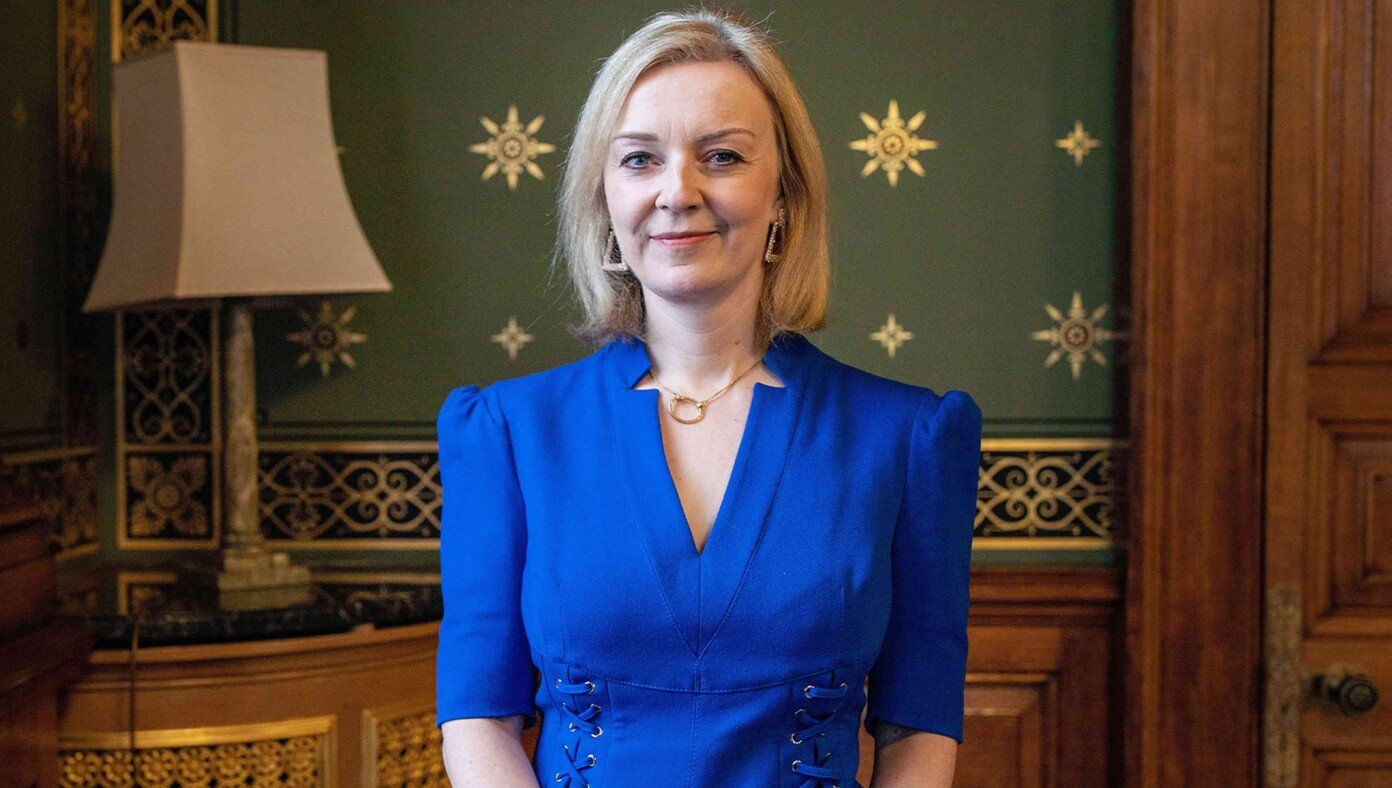 LONDON — Feminists worldwide touted another feather in their caps today as Liz Truss’s resignation meant the all-time record for the shortest term by a UK Prime Minister is now held by a woman.

“This is just the latest domino to fall in our ongoing fight against the global patriarchy,” said Jill Jakenhaal (she/her), chairperson of the London chapter of Women Against Everything. “We can now be proud that the fastest failure by a Prime Minister was accomplished not by a man — by a woman! Take that, male oppressors!”

Celebrations for Truss’s embarrassing place in history were already underway, with parades full of women in pink knit hats being planned for the coming days in major cities around the world. Witnesses to the celebrations in the streets were somewhat confused, however. “Doesn’t this kind of highlight a woman totally crashing and burning in a leadership position?” asked bystander Paul Bridgewater. “I don’t know that holding the record for earliest resignation is something to boast about.”

“You’re just jealous!” Jakenhaal shouted back to Bridgewater. “You men want to have everything to yourself and keep everyone else out. Well, not anymore! We’re going to put the names of women in the record books for everything — worst leaders, lowest test scores, everything!”

At publishing time, feminists were already anticipating the grand men-hating celebrations that would surely be held to commemorate Jill Biden cementing her place in history as Most Underachieving First Lady.