The only thing we have to fear is thermonuclear annihilation itself. From Chris Hedges at consortiumnews.com:

The longer the proxy war in Ukraine continues, the closer the U.S. comes to a direct confrontation with Russia. Once that happens, the Dr. Strangeloves running the show will reach for the nukes. 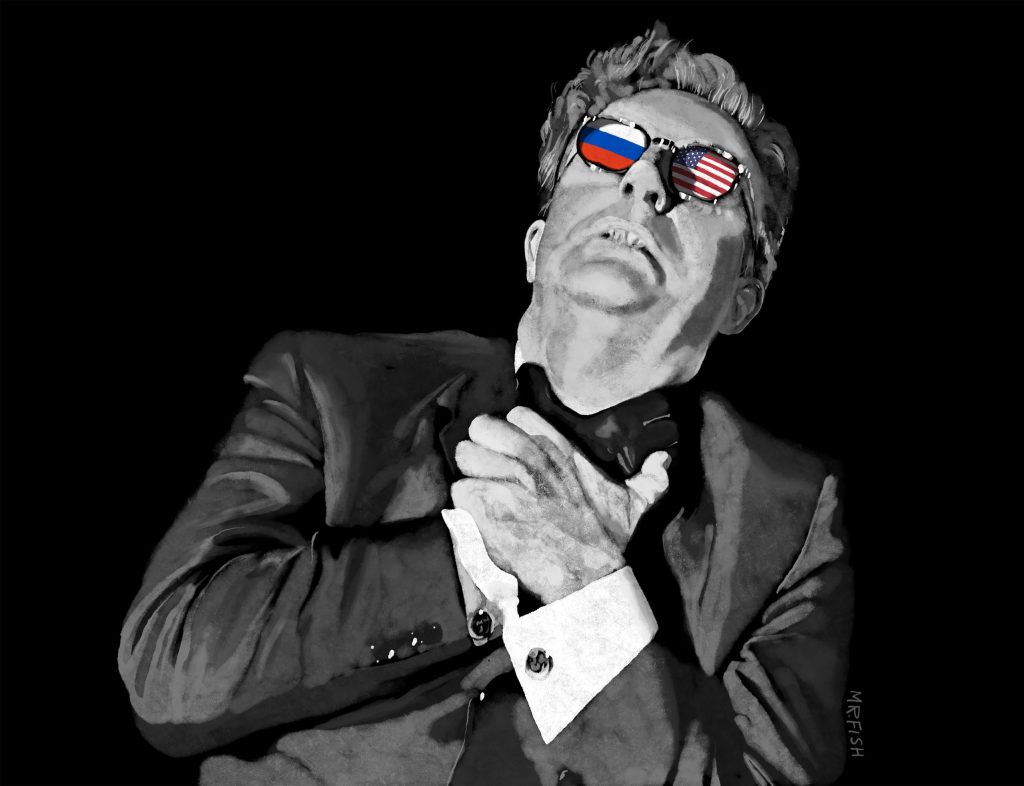 I have covered enough wars to know that once you open that Pandora’s box, the many evils that pour out are beyond anyone’s control. War accelerates the whirlwind of industrial killing. The longer any war continues, the closer and closer each side comes to self-annihilation.  Unless it is stopped, the proxy war between Russia and the U.S. in Ukraine all but guarantees direct confrontation with Russia and, with it, the very real possibility of nuclear war.

U.S. President Joe Biden, who doesn’t always seem to be quite sure where he is or what he is supposed to be saying, is being propped up in the I-am-a-bigger-man-than-you contest with Russian President Vladimir Putin by a coterie of rabid warmongers who have orchestrated over 20 years of military fiascos. They are salivating at the prospect of taking on Russia, and then, if there is any habitation left on the globe, China.

Trapped in the polarizing mindset of the Cold War — where any effort to de-escalate conflicts through diplomacy is considered appeasement, a perfidious Munich moment — they smugly push the human species closer and closer toward obliteration. Unfortunately for us, one of these true believers is Secretary of State Antony Blinken.

“Putin is saying he is not bluffing. Well, he cannot afford bluffing, and it has to be clear that the people supporting Ukraine and the European Union and the Member States, and the United States and NATO are not bluffing neither,” E.U. foreign policy chief Josep Borrell warned. “Any nuclear attack against Ukraine will create an answer, not a nuclear answer but such a powerful answer from the military side that the Russian Army will be annihilated.”

Annihilated. Are these people insane?

One response to “Chris Hedges: Stop Worrying & Love the Bomb”