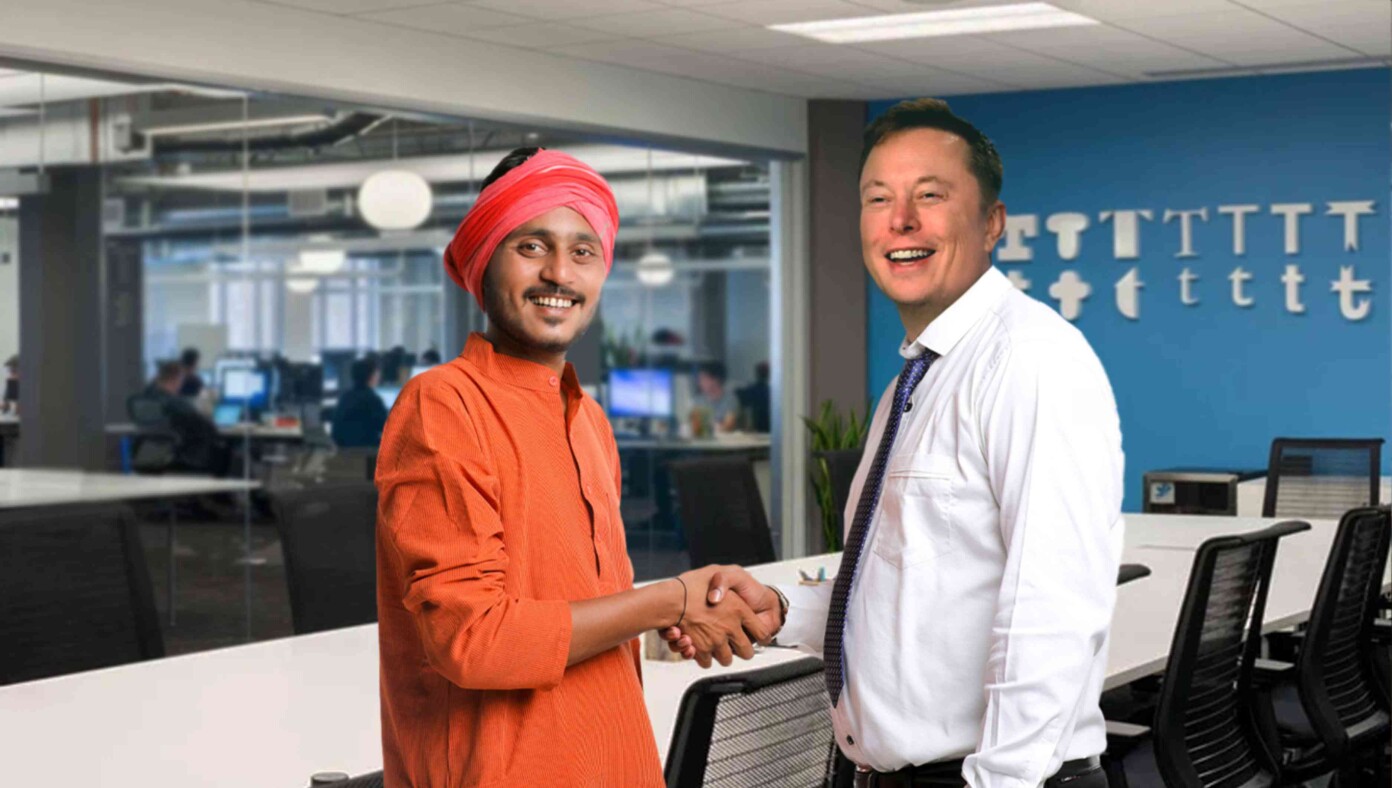 “Amar is a hardworking immigrant from India who can easily do the work of 3,200 Silicon Valley millennials,” said Musk. “Once we filtered out all the breaks for meditation, wine-on-tap, matcha sipping, shuffleboard, and corn-hole, we discovered that these employees could all be replaced with Amar, who will outperform all 3,200 of these employees by at least 9%.”

Amar’s resume includes a steady stream of success at several call centers in Mumbai, and since his start date on Monday, he has already outworked 2,973 of the employees in weekly productivity. Sources say he works 18 hours per day, sleeps at the office, and takes baths in the bathroom sink, all of which he says are much better working conditions than where he came from.

At publishing time, Twitter employees had announced they all found jobs working for the DNC in Washington, D.C.

One response to “Elon To Replace 3,200 Twitter Employees With One Hardworking Immigrant Named Amar”