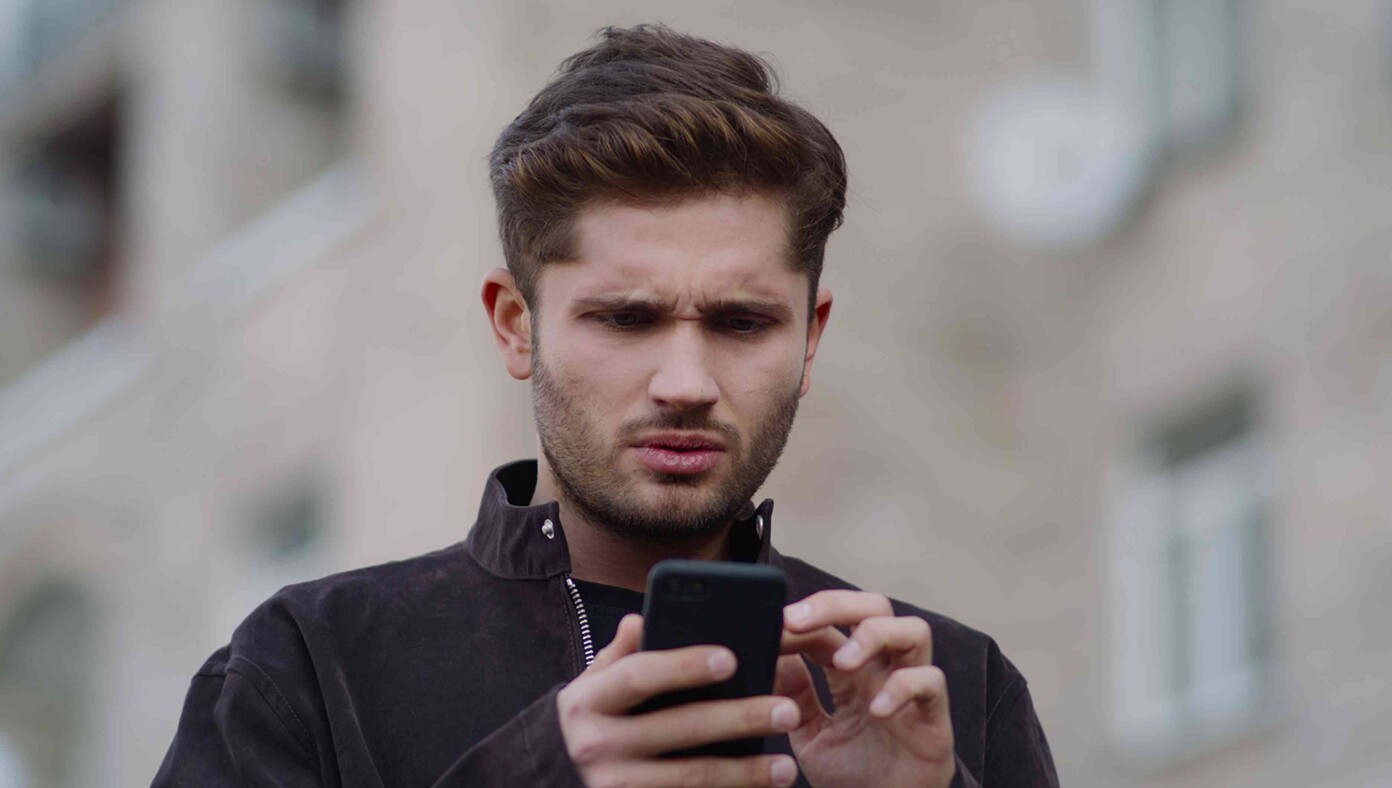 SAN FRANCISCO, CA — With Elon Musk acquiring Twitter, many heartbroken Leftists expressed concern they may soon have to resort to just not reading tweets they don’t like.

“Now that Elon Musk is in charge, I am being reduced to pre-Industrial-Revolution extremes – not reading material that bothers me,” said avid Twitter user @ImpeachIndictTraitorTrump45. “I may have to leave Twitter for Canadian Twitter. Is Canadian Twitter a thing?”

Advanced research from the Massachusetts Institute of Technology has identified the “You Don’t Have To Read It Then!” method as far back as preliterate cultures, where town criers could be ignored with wax stuffed in ears. The research identifies the invention of Gutenberg’s printing press in the 1440s as a turning point for ease-of-disregarding, where tractates circulating adverse opinions could be ignored without the use of ear suppression or other materials.

At publishing time, a great cry went out from the angry liberal Twitterverse as previously banned accounts were freed and began to publish Tweets that the angry liberals did not want to see.