Op-Ed: Citizens Being Able To Vote The Ruling Party Out Of Power Is The End Of Democracy 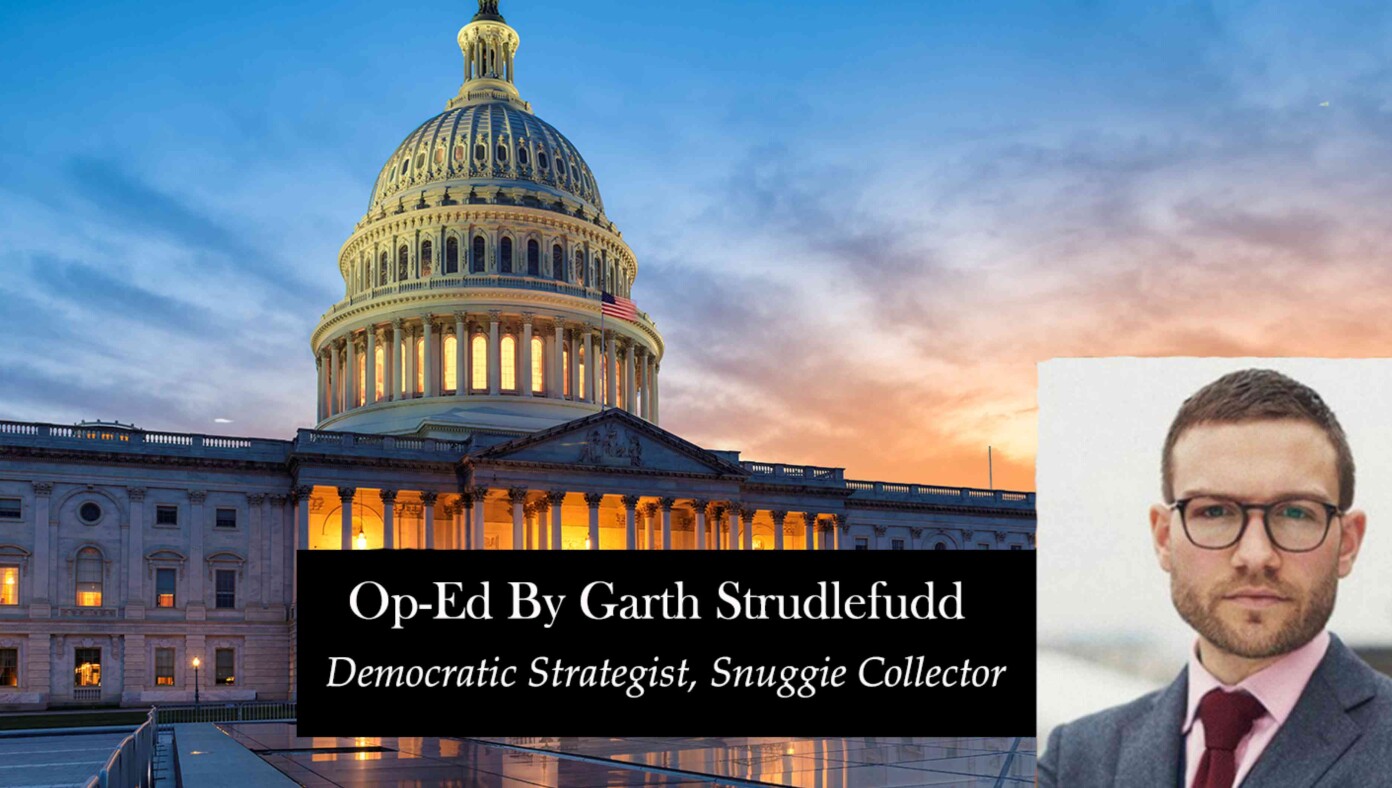 I cannot believe democracy is about to die in America, again.

After years of living under a dictatorship, America rose from the ashes. Democrats took control of the Presidency, the House, the Senate, the university system, Big Tech, the entertainment industry, and major corporations – and thereby defeated fascism by seizing every major lever of power in the nation. With one-party rule established, and all of our critics silenced, democracy was once again free to flourish.

Now, our dear democracy is under attack – by America holding a so-called ‘election’ and allowing idiots to vote. Let us be clear about what the stakes are: if a single person I disagree with is elected in a free and fair election, democracy will be DEAD. If citizens have the power to simply vote the ruling party out of power – when I really like the current ruling party – all is lost.

We must, at all costs, ensure that one party has absolute TOTAL control. That is the only way to defeat fascism! Or have you not heard from Hillary Clinton – rightful winner of the stolen 2016 election – that if you elect Republicans, they will then refuse to concede that they have lost?

These are frightening times. We have evil billionaires threatening to let Republicans speak out loud, Latinx people using the word ‘Latina’, and imbecilic citizens wanting to afford food and gas. Listen closely: dying from starvation is but a small price to pay to ensure that a Republican is never elected. If we do not stand up right now to ensure that the ruling party can never again be removed from power – well, there won’t be an America left for the kids that I don’t have.