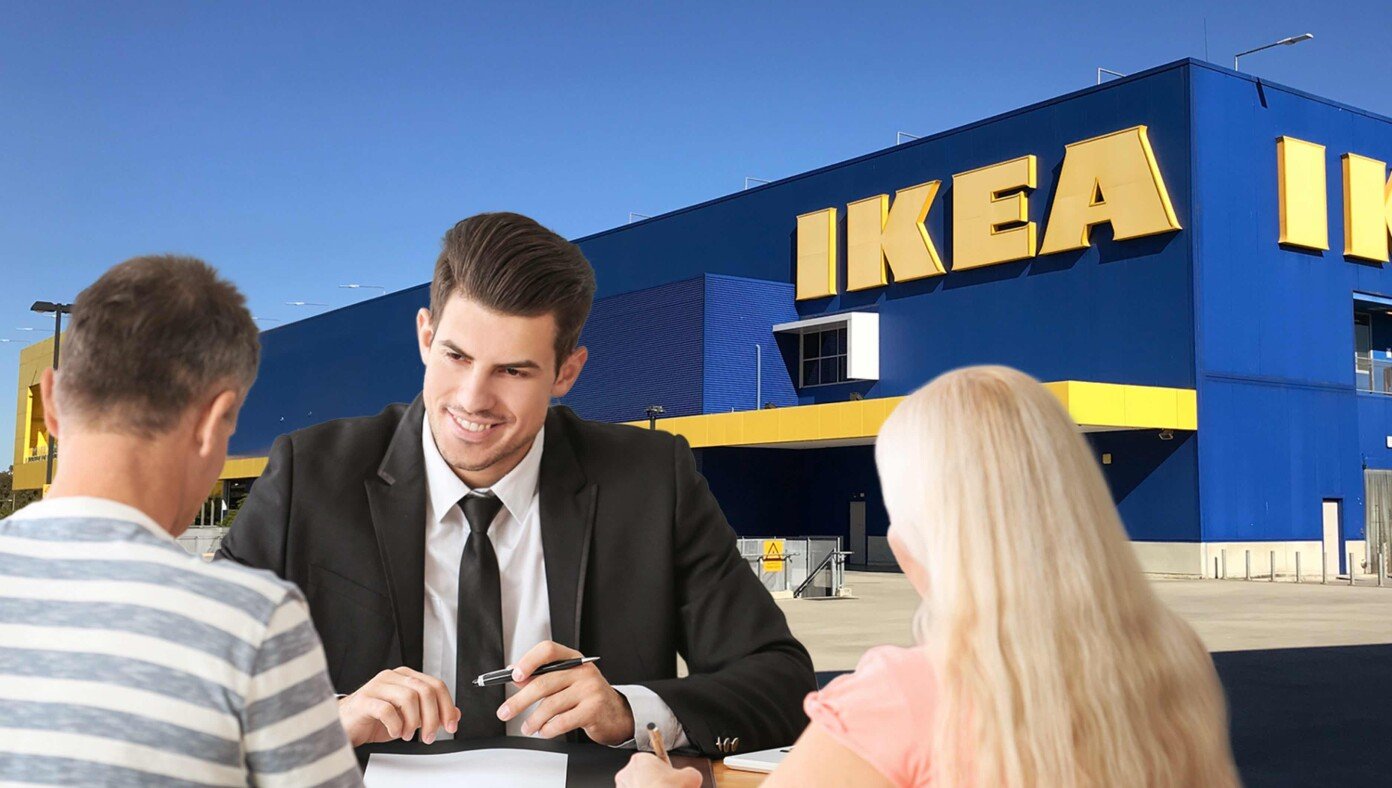 LEHI, UT — A local attorney specializing in heated, bitter divorces has seen his business thrive since he set up shop at the exit of his local IKEA store. This convenient location has provided him with a plethora of couples who had been happily married before entering the store, but were now more than ready to throw in the VÅGSJÖN™ bath towel.

“Business is really booming now,” said divorce attorney Rubert Splitzman, Esq., while sitting behind an AARDVÄARM™ desk which he had purchased and assembled himself. “I’m getting way more clients than when I was parked at the exit of Costco every Saturday.”

A spokesperson for IKEA expressed frustration with Splitzman’s enterprise, stating security had been called twice to remove him from the premises, as the long line of couples fighting over KALLAX™ shelves and OBEGRÄNSAD™ lamps had blocked the exit.

“I thought she was my soulmate,” said one husband waiting in line to see Splitzman and staring forlornly at a cart piled with 17 heavy boxes that consisted of the BESTÅ™ storage system. “The old witch can find some other dupe to spend days in a frickin’ maze, then weeks assembling it incorrectly.”

At publishing time, another enterprising businessman had set up a drive-thru payday loan center near the entrance to a local gas station.

One response to “Divorce Attorney Conveniently Located At IKEA Exit”