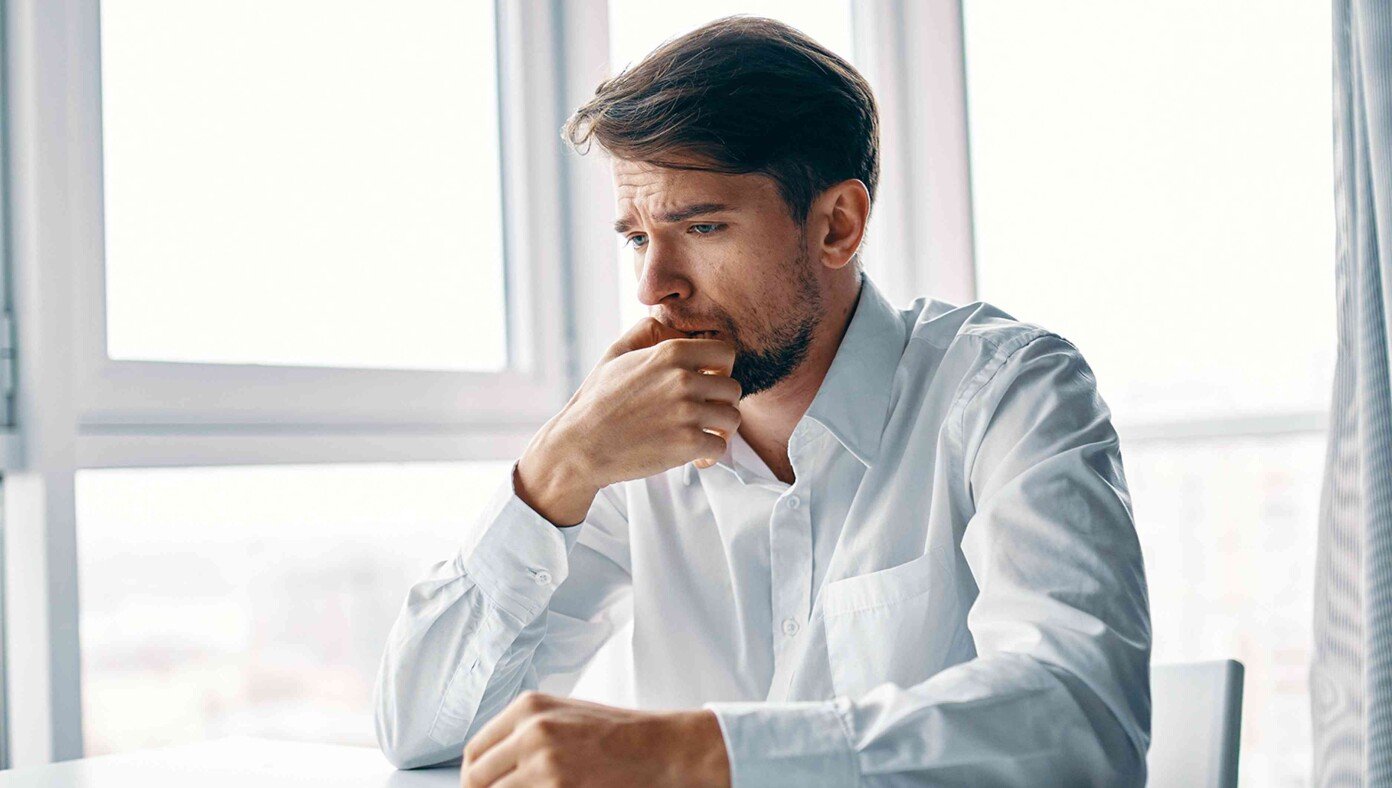 SAN FRANCISCO, CA — Twitter headquarters has erupted into chaos as workers are now being expected to do actual work at their jobs, insiders reveal.

“If you want a job here you need to actually do something,” said Twitter’s eccentric new CEO Elon Musk to the despair of everyone present. “I think that’s reasonable. Hey — where is everyone going?”

Several Twitter employees reached out to give more details. “How am I supposed to do actual work when I’m a neurodivergent furry with a debilitating anxiety disorder?” said Baron Wally, a master programmer who automated himself out of any responsibility. “If I’m fired, where will I spend my days drinking wine and playing hacky sack? This is inhumane!”

“We’re in a real pickle,” admits Donna Billings, Twitter’s Supervisor of Human Resources. “Most of us don’t even have job titles, per se. We just sort of hang around and get upset about politics. Now we have nowhere to go!”

Many employees, who reportedly have salaries in excess of $150,000 a year, have shared that they don’t even remember what they were hired to do in the first place.

“I know I used to do something,” said Jennifer DeMole. “I mean, I use Twitter. That’s kind of like a job. I do lots of activist posting where I punch up at rich white men. That’s important.”

At publishing time, the remaining employees quit after Elon Musk gave everyone a MyPillow and asked them to sleep in the office for the next month.