Can the Government Ban Bitcoin? Three Things You Need To Know Today, by Nick Giambruno

It will be difficult for the government to ban bitcoin. It will require a coordinated effort among governments. From Nick Giambruno at internationalman.com: 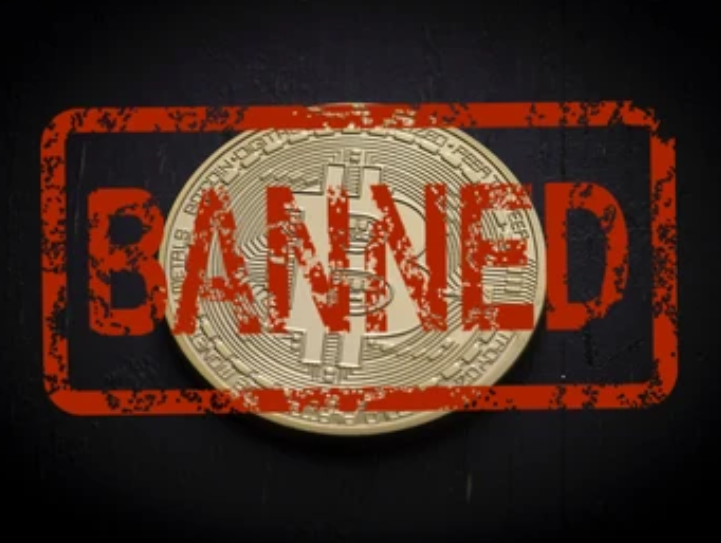 The notion that the US government will ban Bitcoin is popular for a good reason.

Bitcoin threatens a significant source of the government’s power—the power to create fake money out of thin air and force everyone to use it.

That’s because Bitcoin can give monetary sovereignty to the individual and render central banks obsolete—along with their confetti currencies.

It’s a historical development that profoundly alters the status quo between the rulers and the ruled. It’s similar to the invention of gunpowder, the printing press, and the Internet.

There’s no question the US government would want to protect their racket from an encroaching monetary competitor in the same way the mafia does when a rival encroaches on their turf.

The $64,000 question is whether they’ll be successful.

By their very nature, governments never peacefully relinquish power. And if forcefully taking power out of their hands is out of the question, then the only way to do it is through “some sly, roundabout way introduce something they can’t stop.”

Is Bitcoin that solution?

Many people think the answer is “no” because the government will shut it down.

This entry was posted in Business, Currencies, Governments and tagged Bitcoin, Shutting down Bitcoin. Bookmark the permalink.