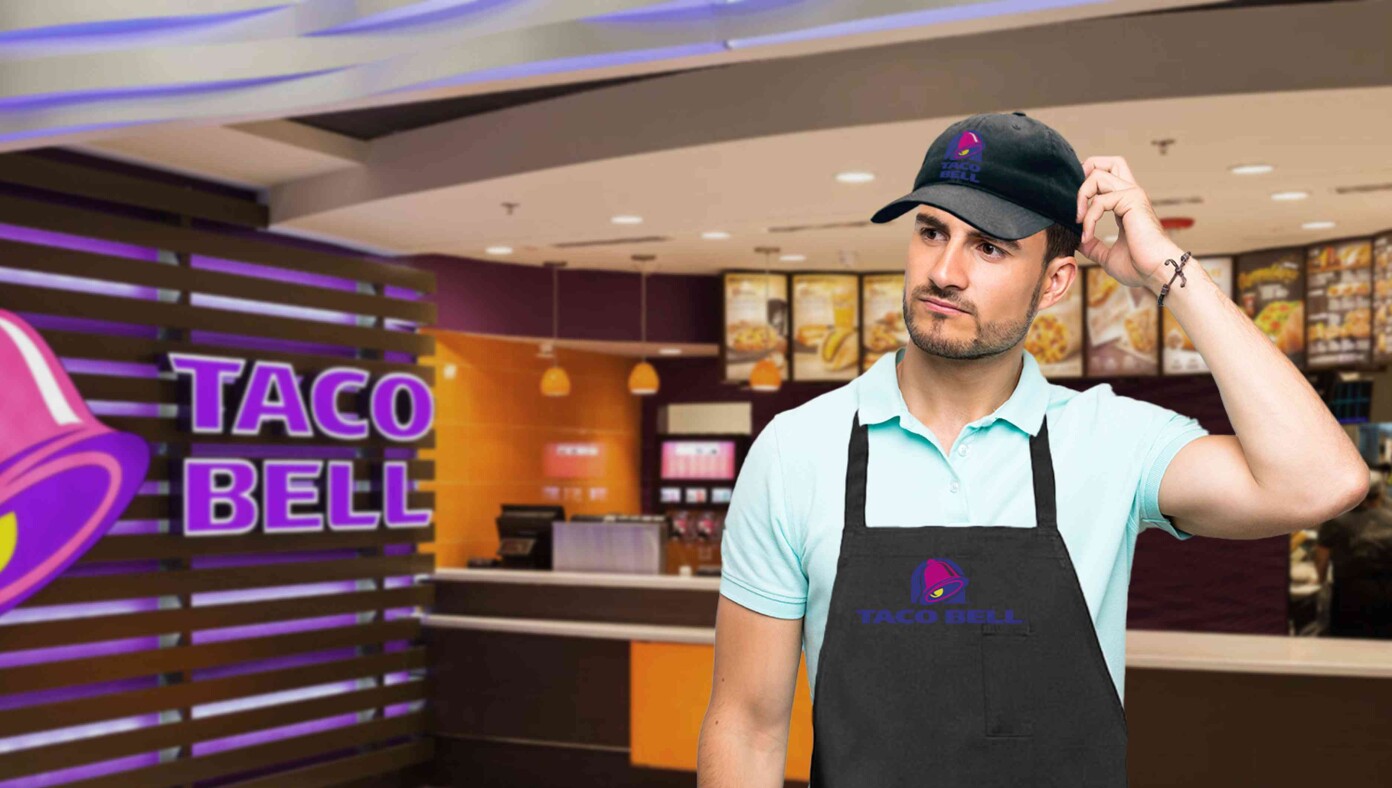 SAN FRANCISCO, CA — According to sources, a local developer who was recently let go from Twitter is having a difficult time finding the meditation room at his new job at the SFO Airport Taco Bell.

“Huh. It’s gotta be around here somewhere,” said the confused 2nd shift Burrito Assembly Specialist as he looked around the facility. “I hope I find it soon because that last order was very, very stressful.”

Sources say the man previously held a prestigious position at Twitter as an Assistant Algorithmic Diversity Intervention and Sensitivity Coordinator making $238,000 per year. He also enjoyed free food, unlimited naps, and the use of 42 conveniently placed “quiet rooms” for transcendental meditation between meetings.

“Hey guuuuuuuys, where do I go to meditate around here?” he said to his confused coworkers before slipping in a puddle of nacho cheese and collapsing on the floor in a fit of sobs. His shift manager then kindly informed him that he could meditate in the cooler for a few minutes as long as he brought back 3 bags of shredded lettuce.

At publishing time, the man had been fired after insulting his shift manager on Twitter.