Who Are These People? by Eric Peters

Who are these pathologically homicidal freaks bent on ruling the world? From Eric Peters at ericpetersautos.com: 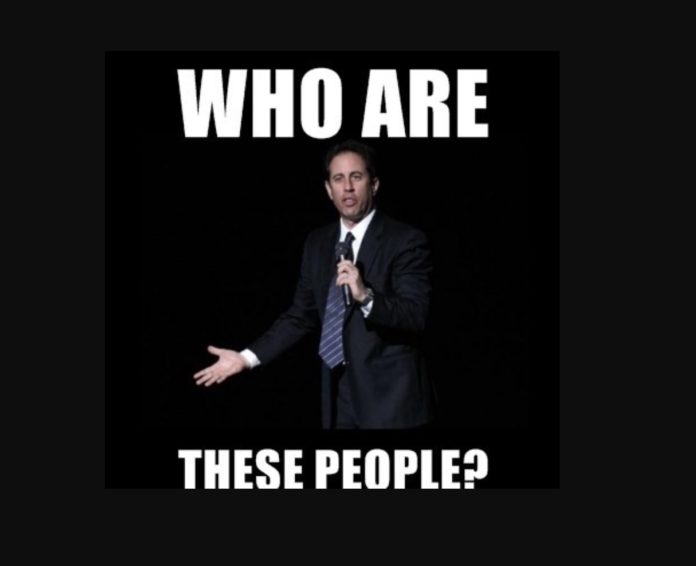 If you thought it was over – Ronamonomania, that is – it isn’t. The “G20” – cuing Seinfeld’s “who-are-these-people?” – recently decided, without any of us having asked them to, that there ought to be something called a Global Digital Health Certificate, without which we will be “locked down” in whatever country we happen to live in.

Also likely within whatever country we happen to live in.

The terminology is interesting because so many news stories about the G20’s proclamation apparently failed to understand what is meant by it. Most assumed that what is meant by Global Digital Health Certificate is vaccine passports. 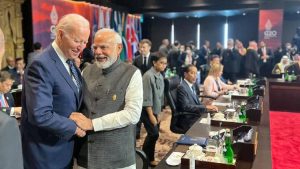 Which they are, of course. But they are also something more. Read it again. Digital Health Certificate. Not “vaccine.”

What is subsumed under “health”?

Well, you name it!

How about mental health, for instance? And who will get to define that? Will it be the same good offices that attempted to characterize the raising of questions about forcing everyone to wear a piece of cloth over their faces as evincing traits of sociopathy? That paints the normal questioning of authority by children as oppositional defiance disorder? That has also characterized people who decline to follow “doctor’s orders” – which are becoming precisely that – as regards meds they are told they ought to take and procedures they ought to submit to – as being unright in the head?

This entry was posted in Governments, Tyranny and tagged Totalitarianism, WEF. Bookmark the permalink.