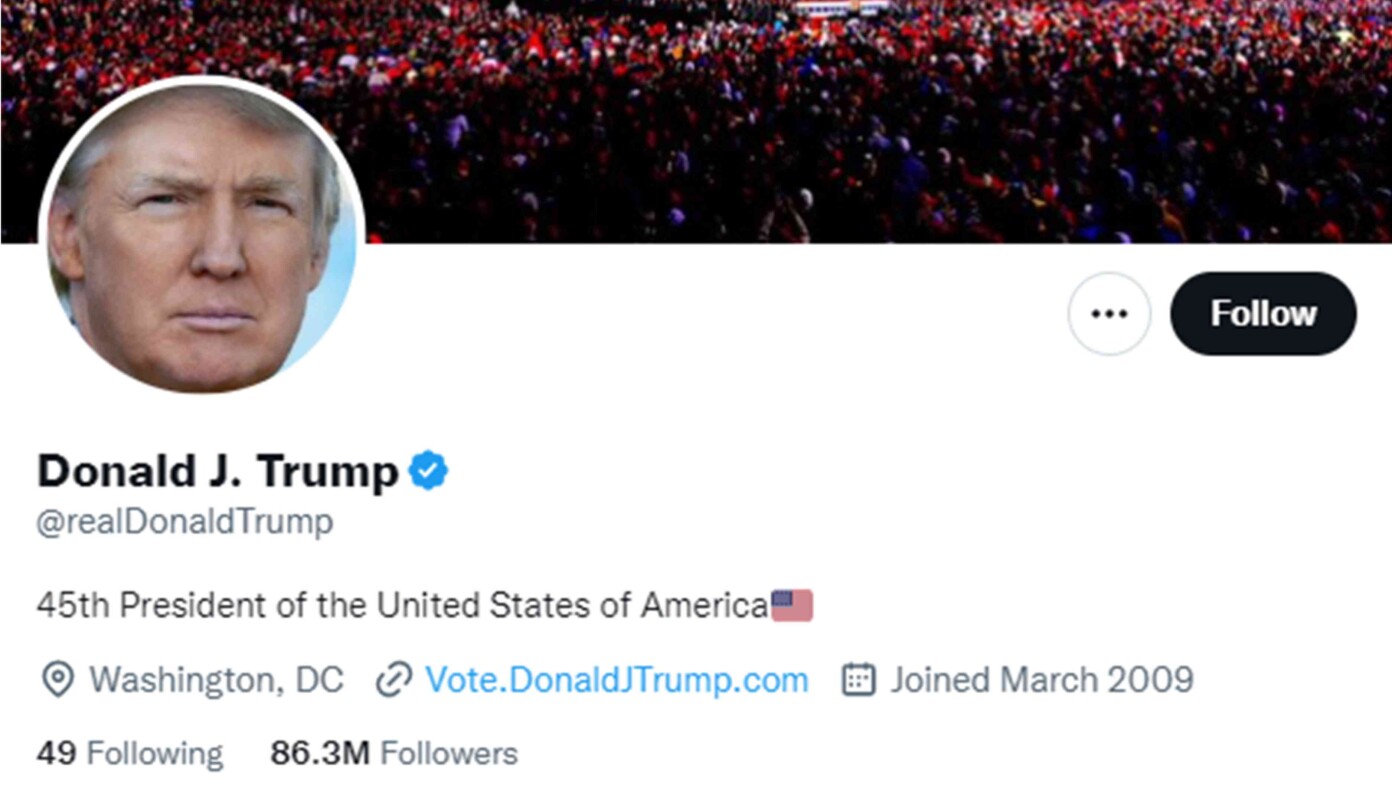 “We should have seen this coming,” said a distraught Elon Musk, surveying the killing fields. “The liberals, they tried to warn me – but I just wouldn’t listen! Oh, curse the day that I started reading that dastardly Babylon Bee!”

Just as Democrats predicted, the entire earth descended into chaos and violence within mere seconds of Trump’s account being restored. “The barbarity unleashed by President Trump posting words on a website has literally killed every human on earth and then killed billions of them again,” said Representative Alexandria Ocasio-Cortez. “I myself have already died seventeen times from Trump’s tweets. Oh no, there’s another notification from Twitter! Goodbye, cruel world!”

As the world burned to ashes, Mr. Trump continued to steadfastly tweet through it all. “Wow! Best apocalypse going on, maybe EVER! I’d like to see SLEEPY JOE start an armageddon like this!!” posted Mr. Trump. “Rest assured your FAVORITE PRESIDENT will be ready to Make America Great Again when the nuclear covfefe has settled!!”

At publishing time, Mr. Trump had called for an end to the violence, directly causing another billion people to die.

4 responses to “13 Billion Dead After Trump Unbanned From Twitter”