Nations now fashioning a post–Western world order appear to be abiding by the Five Principles espoused by China’s first and long-serving premier. 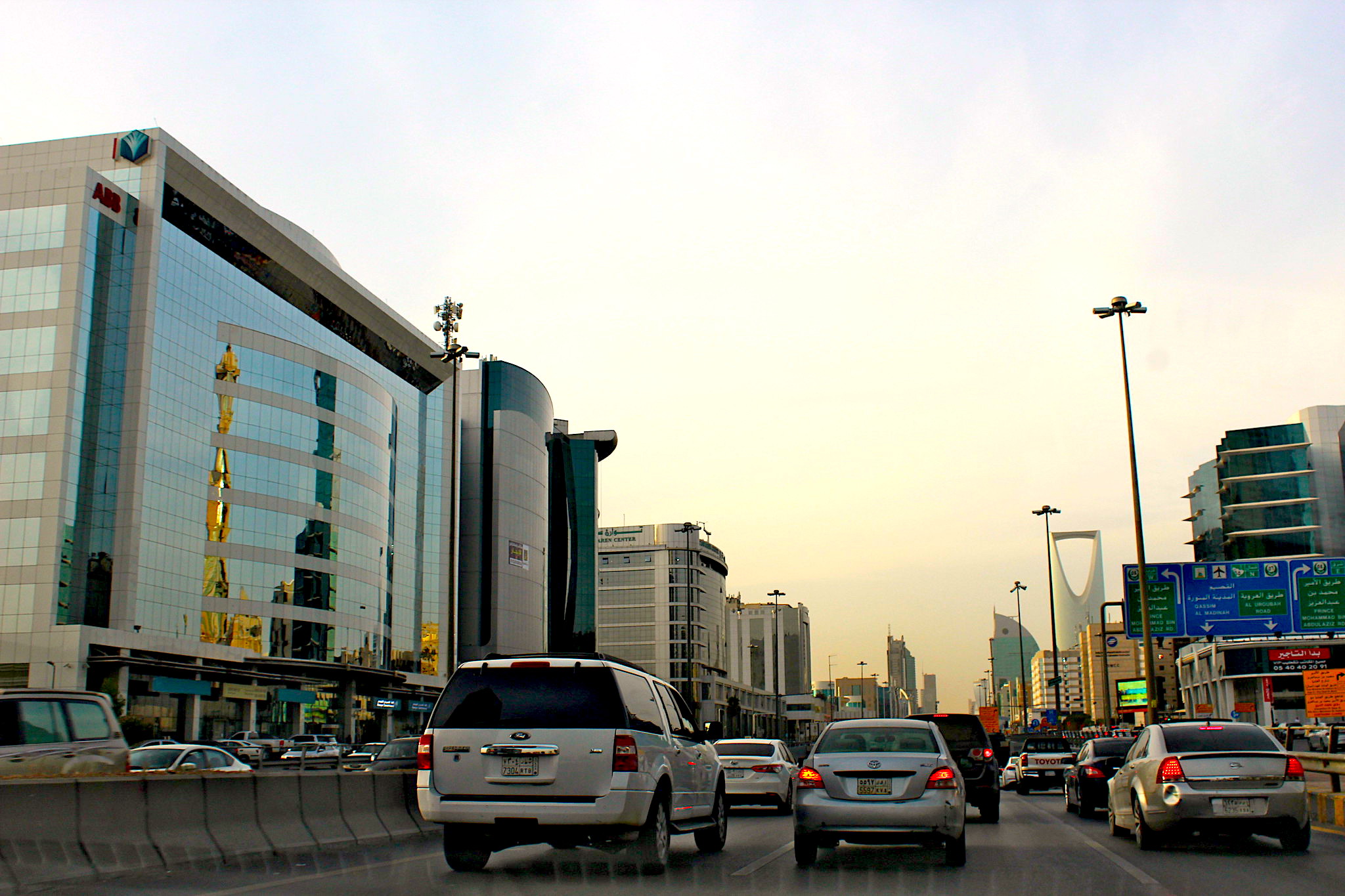 The big news over the Thanksgiving weekend — big such that you could hardly find it in the mainstream press — is that top officials from China will travel to Riyadh in early December to meet counterparts not only from the Saudi kingdom but also from other Arab nations. There appears a strong possibility that Xi Jinping will attend.

The Chinese president is already scheduled to summit in the kingdom next month with Crown Prince Mohammed bin Salman and, almost certainly, MbS’ father, the aging but on-the-ball King Salman bin Abdulaziz. I do not know why Beijing and the Arabs are coy as to Xi’s presence at the larger summit, but one way or the other this will be his first visit to Saudi Arabia since 2016 and could hardly come at a more significant moment.

Making the December docket yet more interesting, TRTWorld, the Turkish broadcaster, reported the day after Thanksgiving that this is to be understood as the “inaugural Chinese–Arab summit.” This starts to sound like the start of something very big indeed.

Riyadh’s rather bitter drift away from its oil-for-security alliance with the U.S., worn thin after nine decades, is by now a matter of public record. The interesting thing here is that Xi’s talks with MbS and presumably his Pop are to focus on none other than trade, as in oil and security.

It has been hard to miss these past months the Saudi kingdom’s simultaneous new tilt toward partnerships with major non–Western nations, China and Russia chief among them. Along with Turkey, Egypt, Qatar and various other nations, it had observer status at the 22nd summit of the Shanghai Cooperation Organization in Samarkand in mid–September.