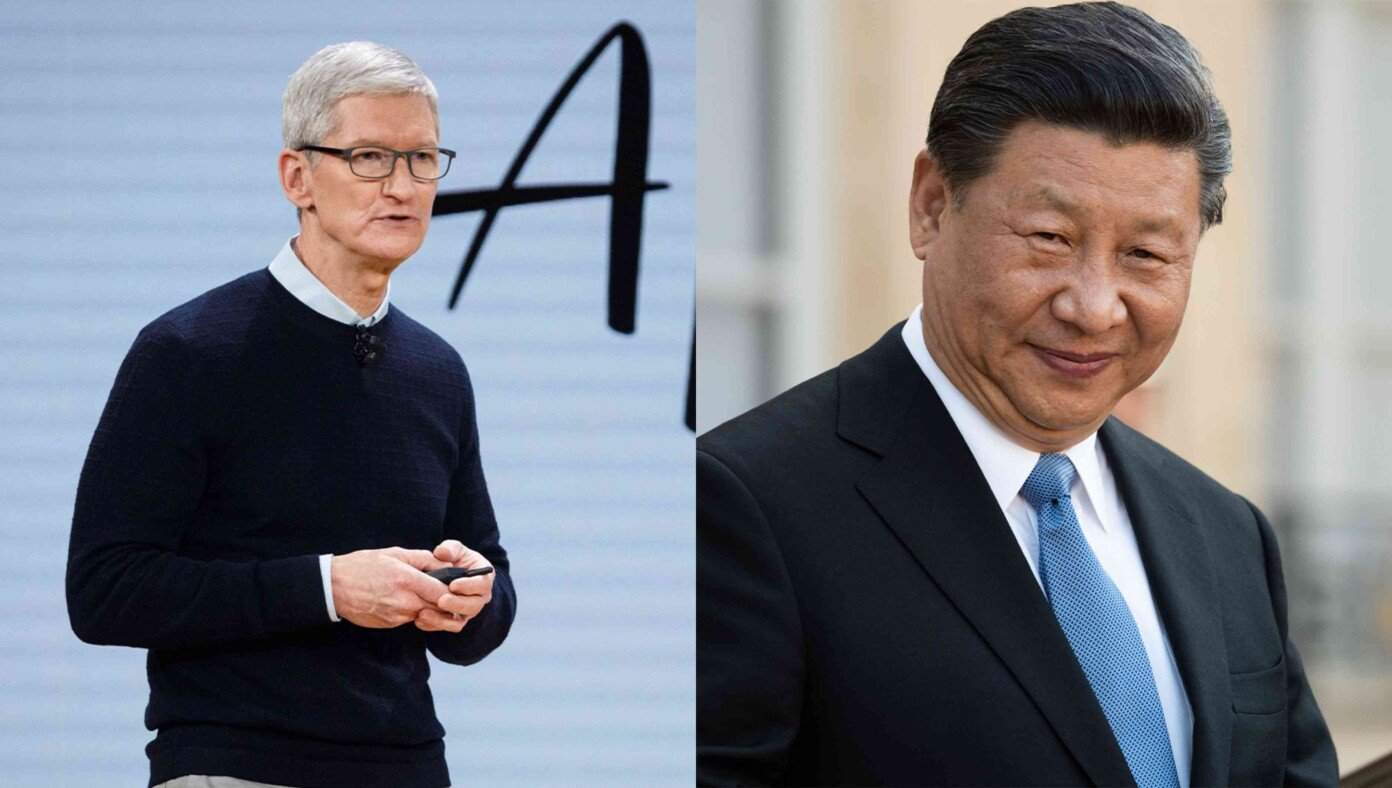 CUPERTINO, CA — Apple CEO Tim Cook confirmed this morning that he’s prepared to remove the Twitter app from the App Store but that he’s waiting for orders from CCP President Xi before he makes a move.

“I never make a business decision without first consulting the great and magnificent President Xi, blessings on his name,” said Cook in a statement. “My company lives to serve the People’s Republic of China and The Chinese Communist Party, and I will resign myself to his divine will.”

“If he gives the order, Twitter will be gone from the App Store.”

Cook emphasized, however, that the popular Chinese spy and child exploitation app TikTok will always have a platform in the App Store. “TikTok is an essential tool for advancing Chinese interests around the world and for protecting my cheap slave labor in the country. It will never be removed.”

Chinese authorities have thanked Cook for his statement and promised to have updated orders for the tech company within a week.

At publishing time, Google claimed they were not beholden to China in any way, but that they would do whatever Apple did.