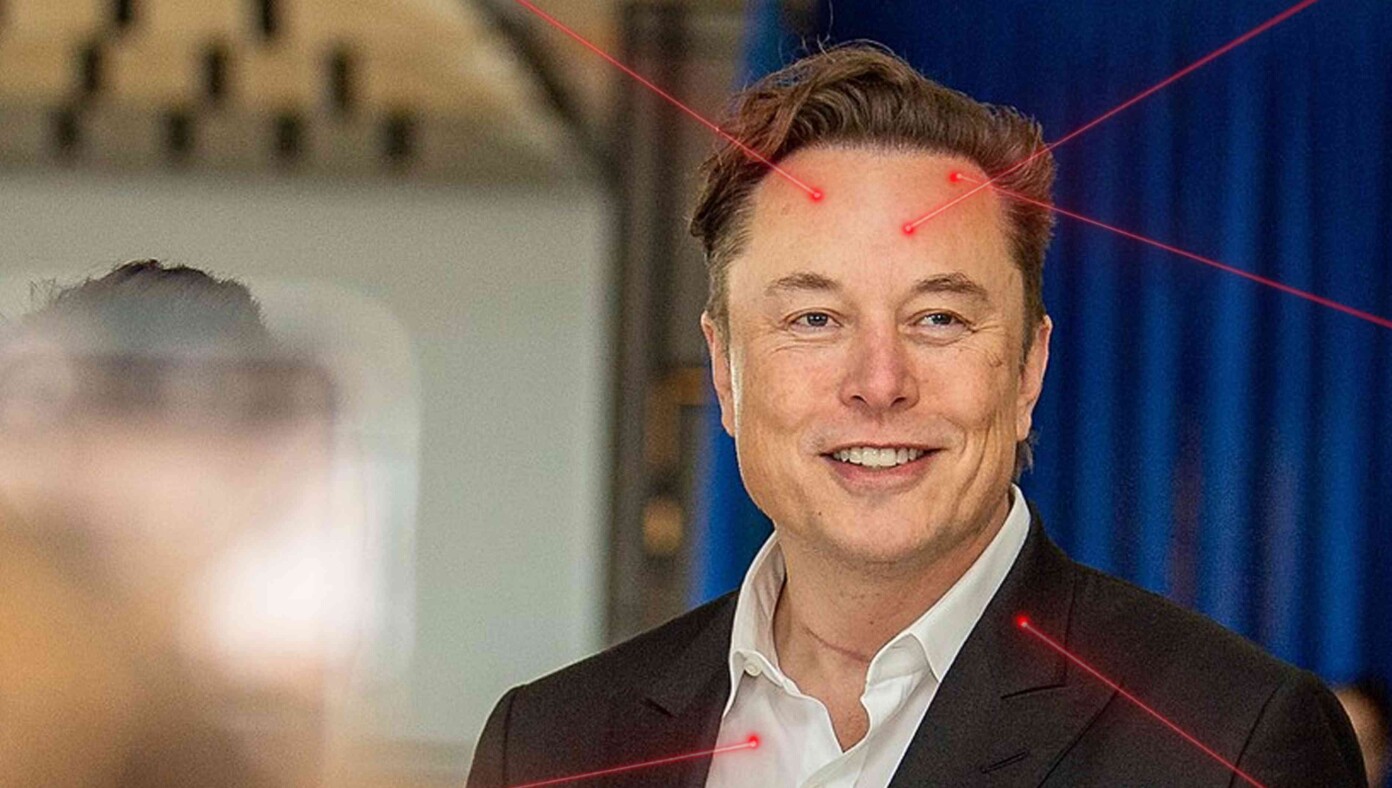 AUSTIN, TX — The world waited eagerly for further information on the Hunter Biden laptop story suppression from Twitter owner Elon Musk, who had vowed to reveal the details of potential government collusion with the media as soon as he can figure out why he keeps seeing little red dots hovering around on his body.

“I have every intention of being as transparent and straightforward in this matter as possible,” Musk said on a Zoom call interview as a trio of red dots swirled around on his forehead. “All will be known very shortly. I just have to determine why I’m suddenly covered in these little, red laser dots.”

Witnesses close to Musk said the dots first began to appear shortly after he tweeted his intention to provide details about Twitter suppressing the Hunter Biden laptop scandal in the fall of 2020, shortly before the presidential election. “Within minutes of writing that tweet, we noticed the little dots appearing on the walls of every room Elon was in,” said Adrian Haj, a member of Musk’s inner circle. “We didn’t think anything of it at first, but now they’re everywhere. Weird!”

Musk seemed undeterred. “I understand that there are very powerful forces in this world who very much do not want this information made public. But I bought Twitter to stir the pot, and this really is quite fun.”

At publishing time, the news was still pending and only a few members of Musk’s entourage had fallen victim to apparent sniper fire.