Nation Relieved To No Longer Have To Pretend To Like Soccer

From The Babylon Bee; 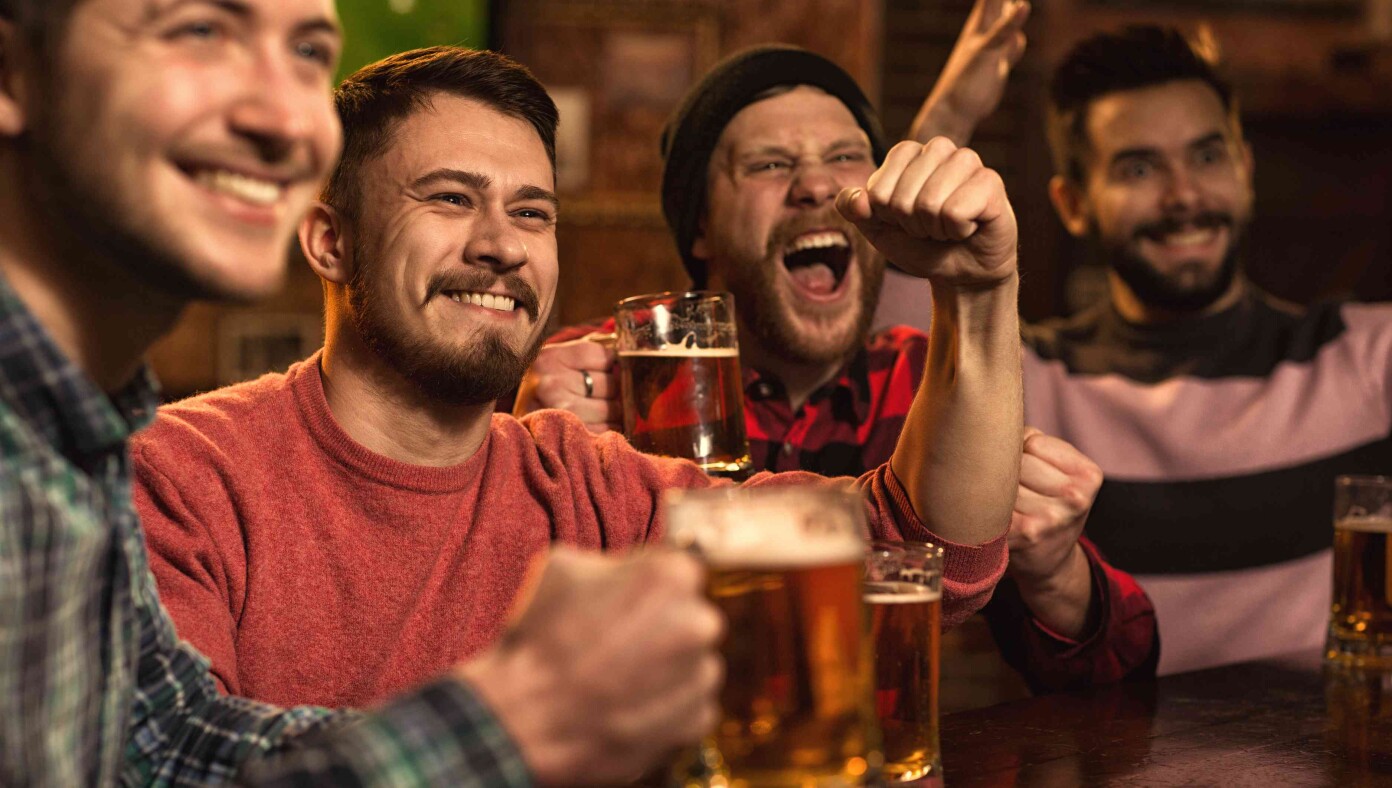 U.S. — After the men’s national team was dealt a crushing 1-3 loss by the Netherlands, the United States expressed deep relief to no longer have to go on pretending to like soccer.

“Hoo-boy, I didn’t think I could keep that up another day,” said local man Aaron Bronson. “Thank God for the Dutch!”

After twelve grueling days of trying to get excited about a ball mostly being passed backward, celebrations broke out across America as its World Cup run came to a close. “I know we only have to fake being soccer fans every four years, but it’s been a brutal couple of weeks,” said local bar owner Greg Jaster. “We scored three goals in SIX HOURS of soccer! And I have it on good authority from a Brazilian buddy of mine that our last goal was actually an accident. I’m trying to be a good patriot and cheer for our team, but come on.”

According to people who watch soccer, the U.S. team actually looked better while losing during this World Cup. “The Americans really didn’t get outplayed, they just made awful mistakes in all the big moments,” said England native Sean O’Houlihan. “They created wide-open shots, and then completely whiffed. They would play excellent defense against the best strikers in the world – but then would totally forget to mark a mediocre player. It’s really rather tragic.”

At publishing time, no one had understood a word Mr. O’Houlihan had said and switched the channel over to real football.