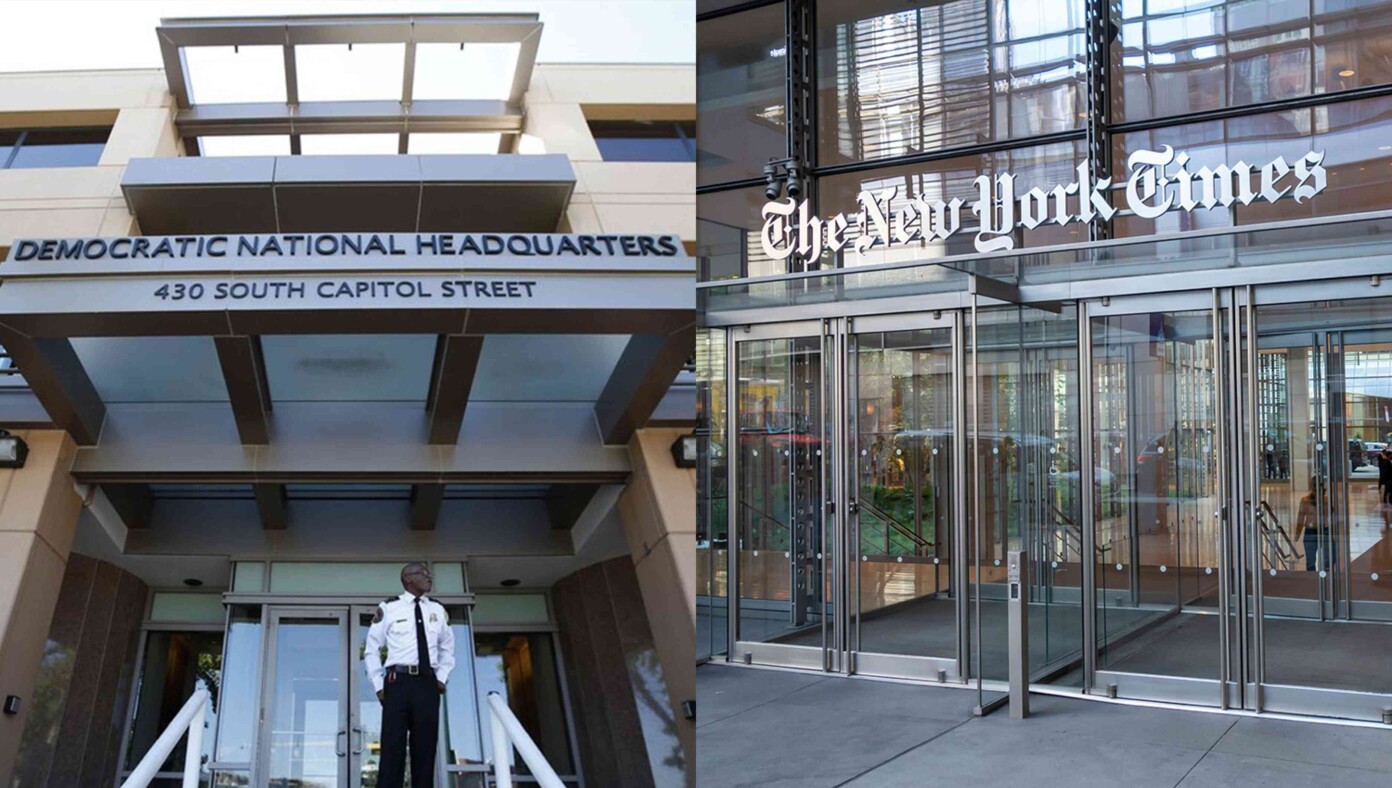 U.S. — This weekend, Twitter CEO Elon Musk directed the release of documents and emails showing collusion between the media and the DNC to suppress a major news story. The DNC and media have responded to the DNC/media collusion story by colluding to suppress the story about their collusion.

“It’s important to understand this story of how we colluded with the DNC to suppress important information about Presidential candidate corruption is a big nothingburger,” said a member of the DNC, reading several talking points given to him by the media. “We have been assured by our partners in the media that they will not be covering this story, exactly as we requested.”

The DNC spokesperson then shouted the word “Democracy!” before turning and running headfirst into the glass door of the DNC headquarters.

Insiders with both the DNC and the media announced they will continue to collude with each other as long as they get away with it, or everyone stops listening to them — whichever comes first. “We will not stop doing this as long as it benefits us, and also we’re not doing it,” said the DNC spokesperson.