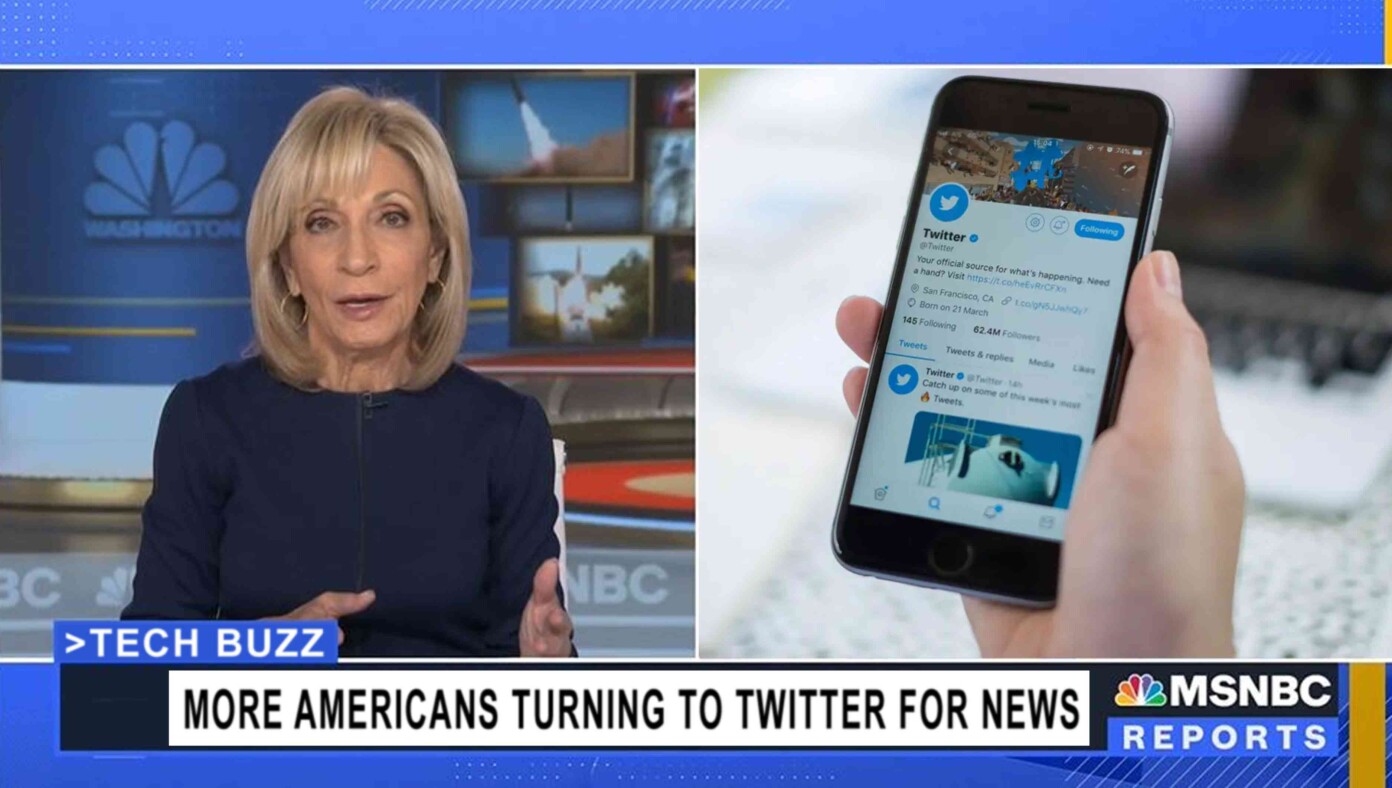 NEW YORK, NY – Several media leaders who have declined to report on major news stories damaging to the Democratic Party gathered in New York to express concern, frustration, and puzzlement over Americans increasingly going to alternative sources for news.

“I’m not sure what’s going on,” said MSNBC’s Chris Hayes, speaking at the private weekend meeting. “If I decline to cover something, you just have to trust me that I’m doing that for your own good. You don’t need to go to Twitter, Substack, or Facebook to find out for yourself. It’s concerning.”

Other media anchors, columnists, and journalists echoed Hayes’ sentiment. “The Hunter Biden story stunk to high heaven,” said a leading Washington Post columnist who chooses to remain anonymous. “So I ignored it. Now, maybe it turns out the laptop was real. But that’s something for a journalist to decide months or years later, not for ordinary Americans to look into at the time.”

Several media experts have expressed concern about the implications of Americans going to alternative sources for news. “Dangerous things can happen if we keep heading down this path,” said Zuri Waldorf, a media studies professor at Harvard. “People might begin to question media narratives. Some might even develop original thoughts. It’s frightening.”

Several attendees at the media summit proposed solutions to the problem of Americans getting their news outside of CNN, MSNBC, the New York Times, and the Washington Post, such as banning Twitter or amending the First Amendment to only include trusted journalistic sources chosen by the Democratic Party.

At publishing time, the gathered journalists went on to express their concerns on Twitter.