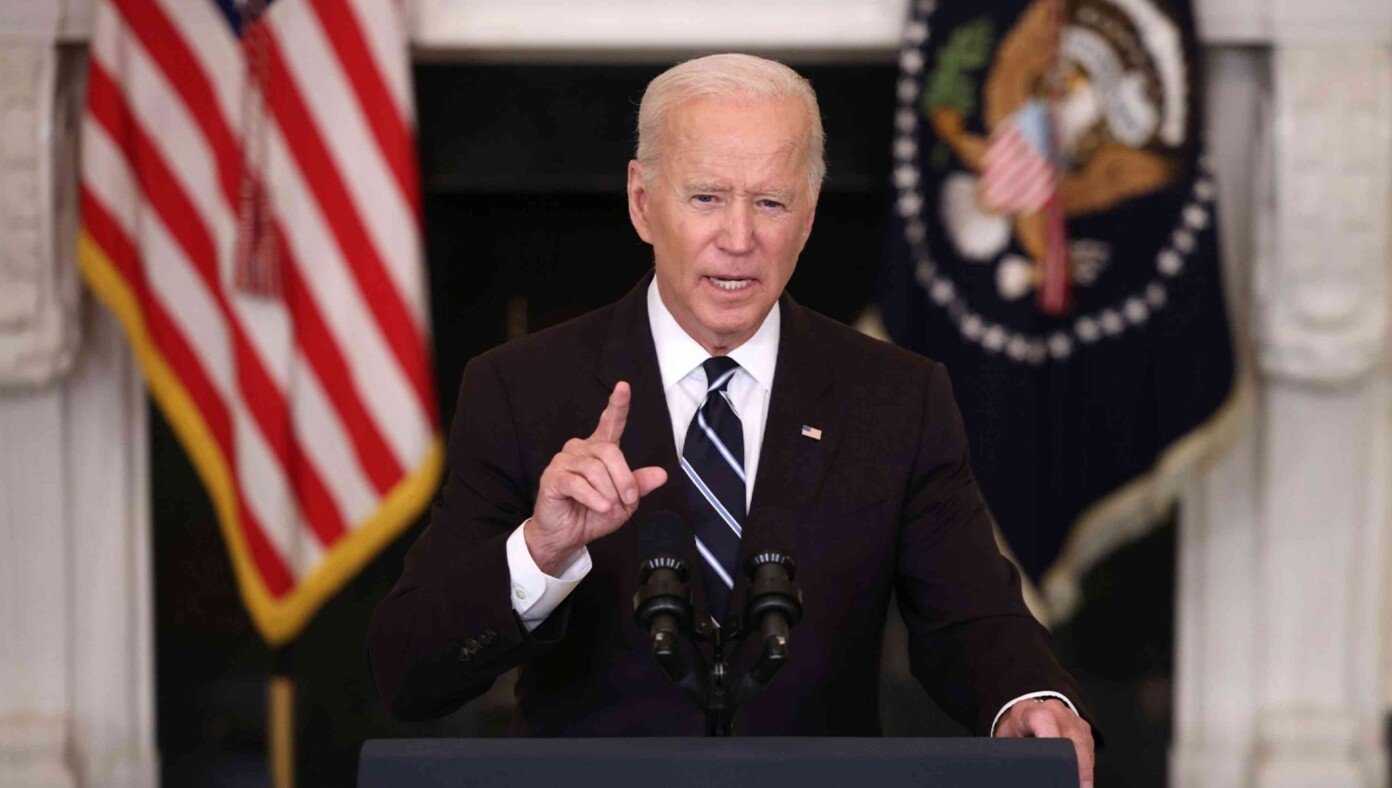 “Look, here’s the deal. I’m doing a great job,” he said, tears welling up in his eyes. “I’m a hard worker. Always have been since I got my start driving mack trucks through the deep coal mines of Scranton, Pennsylvania.”

The president gave his address from a replica of the Oval Office because the actual president, VP Kamala Harris, was busy signing executive orders in Biden’s name, say sources. The larger set allowed for the use of a large teleprompter that Biden’s failing eyesight could still make out.

“I promise you I’ll always be straight with you, Jackie Chan,” Biden told the American public. “Not a joke. Not sure what that word is. Pass. End of speech.”

The televised address disrupted normal TV programming, but Neilsen ratings confirm viewers quickly turned off their sets once they saw the president come into view.

“Not my president,” said Gregory Candor of Texas while spitting into a nearby spittoon. “LET’S GO BRANDON!”

Other viewers, however, reported feeling extreme relief to hear that Biden was doing a great job after growing increasingly concerned he was doing a bad job.

At publishing time, the White House communications team announced they were doing a good job as well.