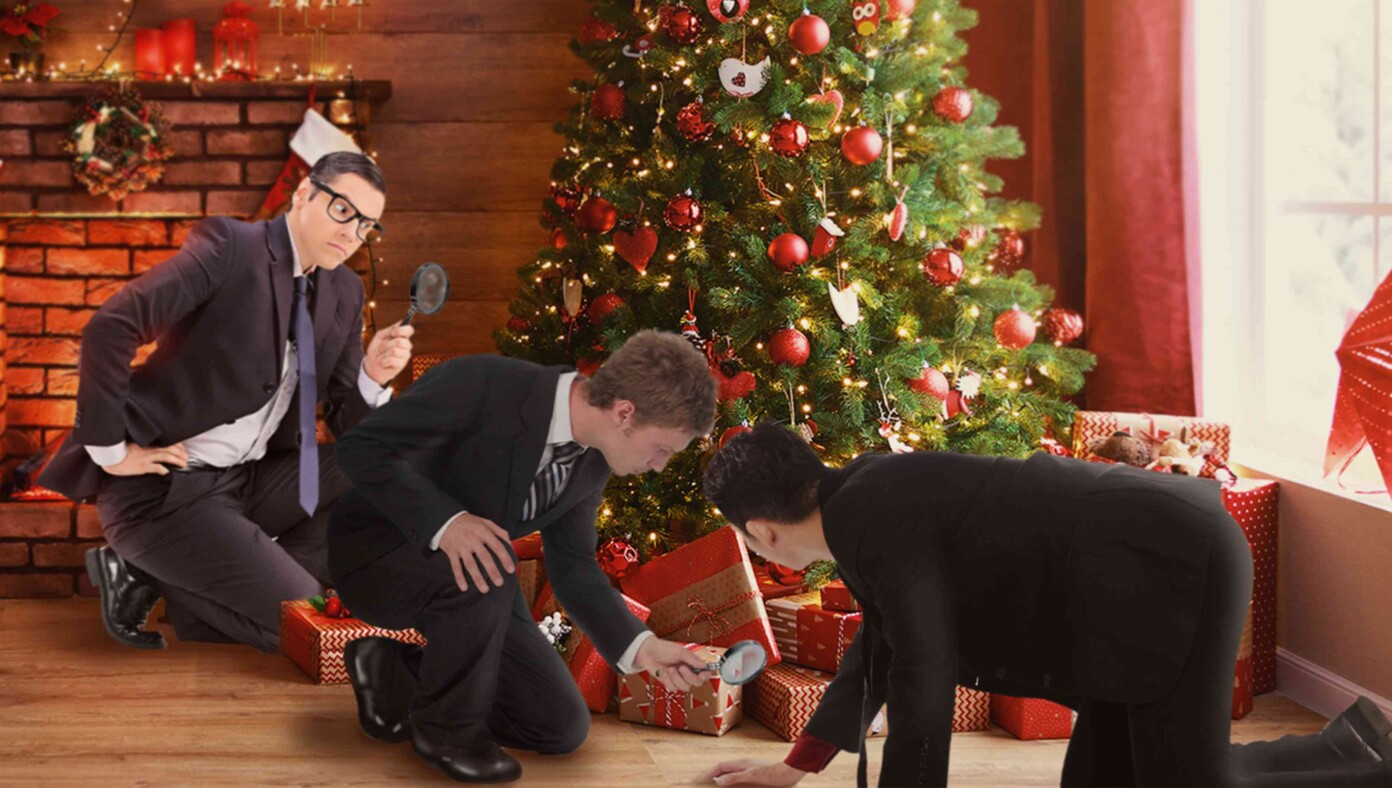 MUNCIE, IN — IRS agents kicked off a new holiday tradition this week as they began nationwide canvassing of taxpayers’ homes, sliding down their chimneys in search of undeclared gifts worth $600 or more.

Terrence Poole, Special Agent in Charge of Joy-Quashing, explained the agency’s actions, saying, “We understand that people get caught up in the spirit of the season and all that. But we want to be a constant reminder that celebrating the birth of the Savior of the universe is not more important than giving an account to the government for every single thing you have.”

The Jackson family of Muncie were initially surprised to find the black-suited agents pouring out of their chimney and ripping open their presents, but became cooperative after father Ben Jackson was given an explanation and a brief sleeper hold. “Yeah, I guess it’s our patriotic duty or something,” said Mr. Jackson after regaining consciousness.

Agents will be searching homes during the entire holiday season. Agent Poole continued, “We’ll usually be entering through the chimney. For homes that don’t have a chimney, we’ll either be sending a magic elf through the keyhole or else using an armored personnel carrier equipped with a battering ram to breach a convenient wall. Yeah, one of those. Probably the second one.”

Asked if the agents had faced any difficulties with their searches so far, Agent Poole said, “It was a little embarrassing one time when we ended up in Sam Bankman-Fried’s house. We just apologized and backed out slowly. I’m sure he’s got nothing important to declare.”

This entry was posted in Humor and tagged IRS. Bookmark the permalink.