DOJ Arrests Sam Bankman-Fried For Running Out Of Bribery Money 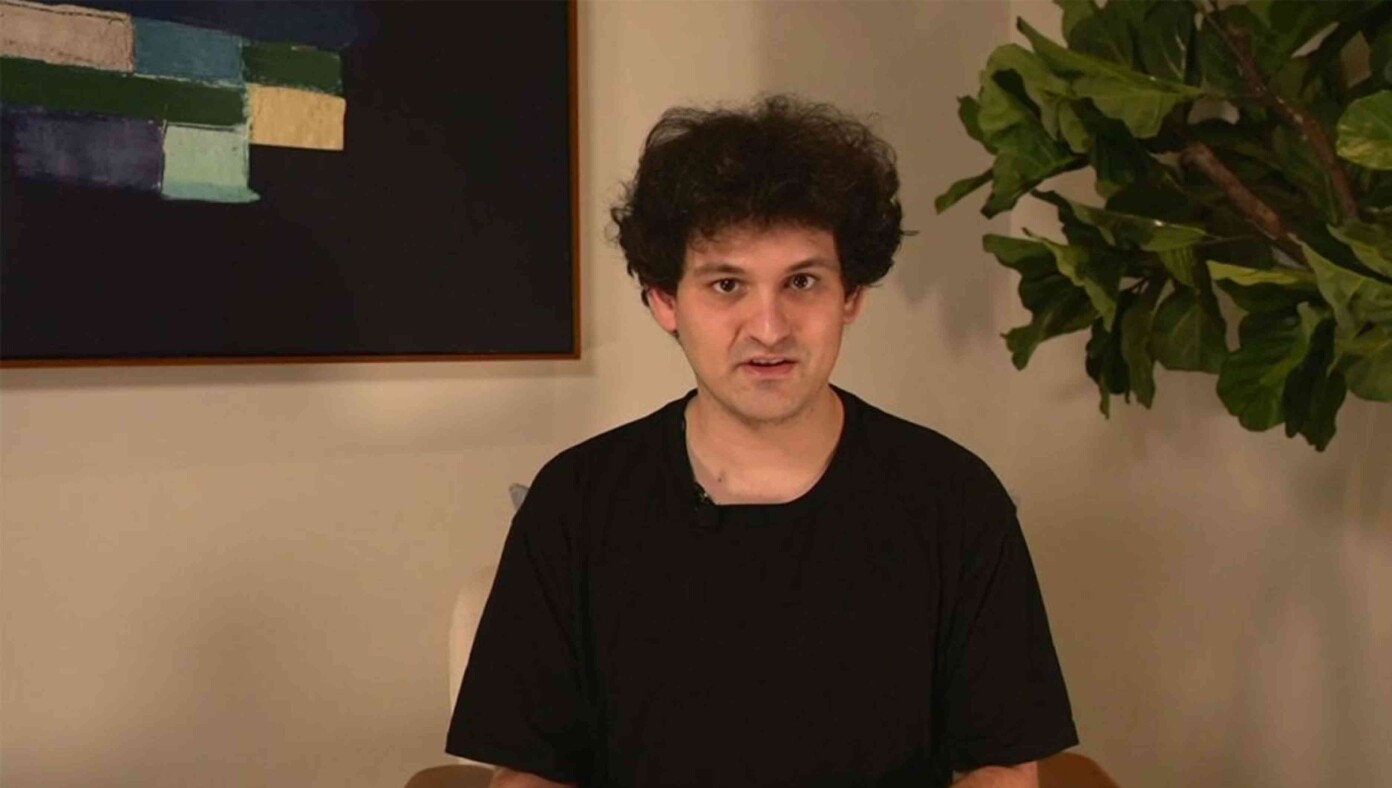 BAHAMAS — Deposed king of cryptocurrency and founder of the now-defunct FTX, Sam Bankman-Fried has been arrested by Federal authorities and will be prosecuted after running out of bribery money.

“Authorities have raided one of Mr. Bankman-Fried’s mansions searching for evidence of money left to line our pockets, as $39 million was just not enough.” said a spokesperson for the Democratic National Committee. “As we speak, agents are holding the suspect upside down and shaking him in hopes that a few crypto coins might fall out.”

Republicans criticized Democrats for blatantly seeking bribes by invading the personal space of Mr. Bankman-Fried for more bribe money, insisting that crypto coins were inside the computer. They then instructed agents to break open all computers in search of the valuable coins.

At publishing time, Bankman-Fried had escaped custody after distracting lawmakers with news that a chest full of untraceable bribe-ready cryptocurrency was hidden in the basement of the Alamo.