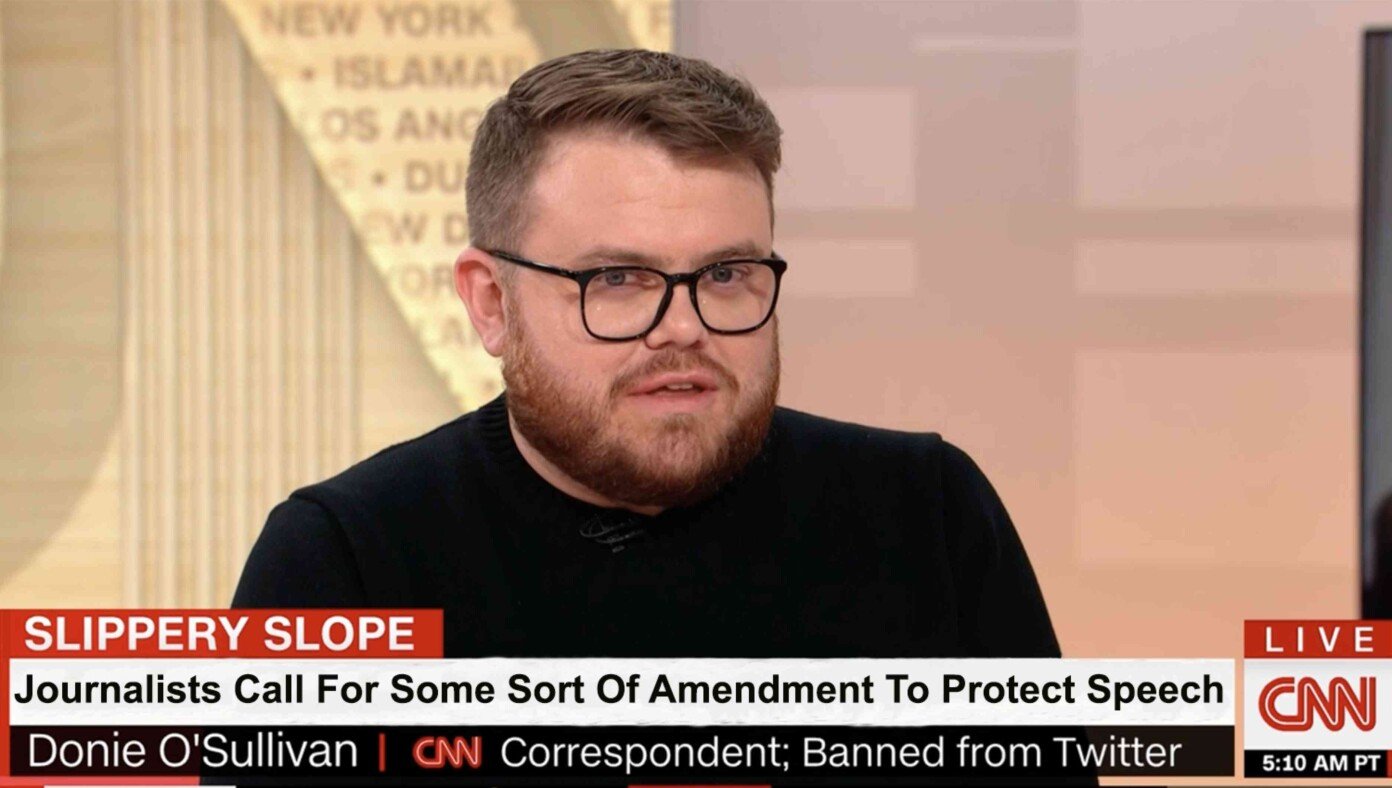 U.S. — After journalists this week experienced the terrible ignominy of a brief suspension from Twitter, the media has begun calling for some sort of constitutional amendment that would protect people’s right to speak.

“As journalists, we have discovered in the past thirty-six hours that social media must remain a free marketplace of ideas where no one is shadow-banned or suspended,” said CNN correspondent Donie O’Sullivan. “Twitter being a private entity obviously does not give it the right to choose what speech to host on its platform! If we’re unhappy with its decisions, it’s not like we can go out and build another Twitter, right? Free speech for all!”

After spending the past six years attempting to crush all dissenting speech, the media reportedly experienced a change of heart after realizing that they might have to play by the rules they have created. “After being suspended from Twitter for doxxing a man right after his child was threatened, I now know what it was like for doctors who were kicked off Twitter for disagreeing with the government’s COVID narrative,” said Aaron Rupar. “I never spoke up for all the other people banned from Twitter the past few years – but having now basically experienced imprisonment on Alacatraz, I am going to right those wrongs.”

At publishing time, the journalists were surprised to learn that, unlike a truck driver or mailman, no one missed them during their suspension.