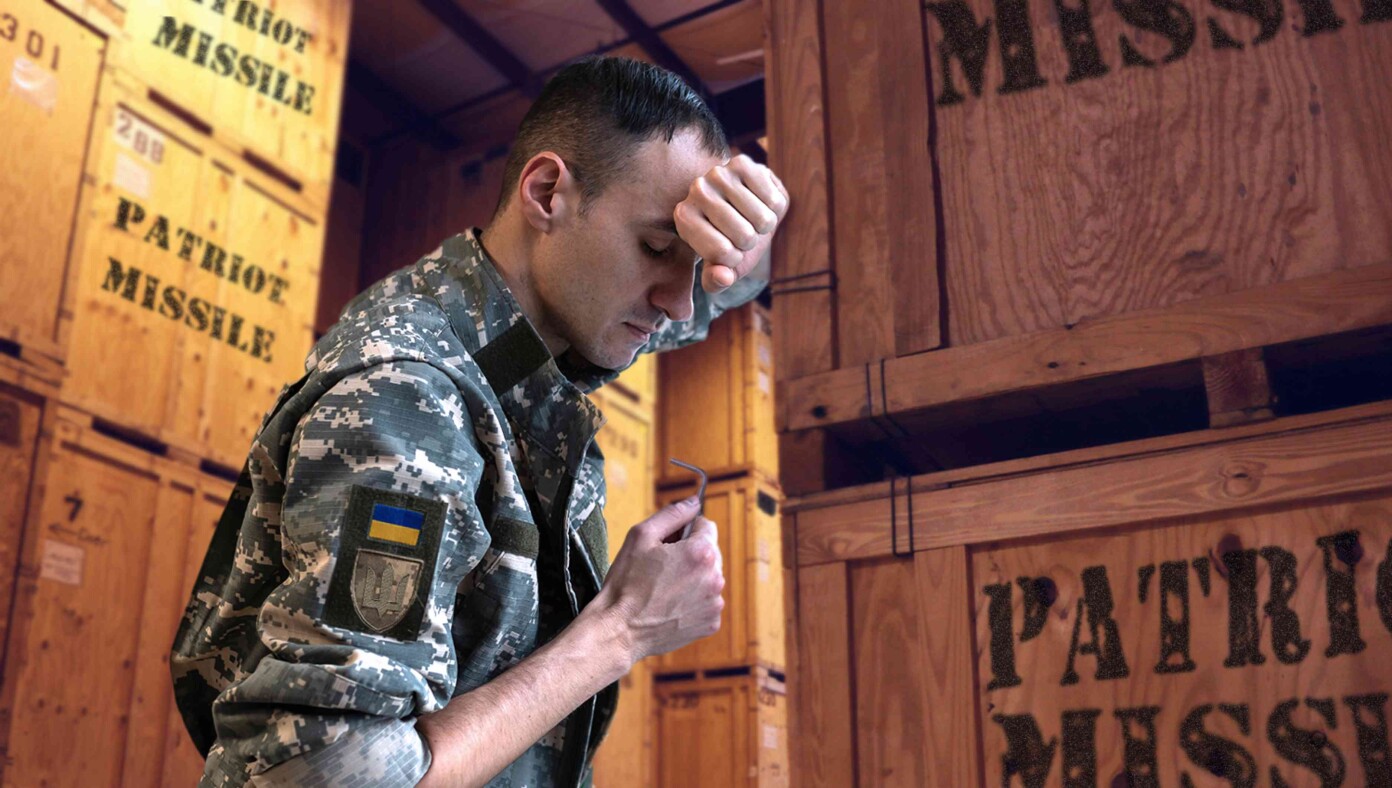 KYIV, UKRAINE — Intelligence reports indicate that a lone Ukrainian soldier was tasked with assembling all patriot missiles sent over from the U.S. with the included Allen wrench. The soldier, later identified as Petro Shevchenko, reportedly regrets volunteering for the assignment.

Snow fell on the Ukrainian capital city overnight and the Allen wrench keeps getting lost in the snow, embedded reporter Sean Penn confirmed.

According to sources, assembling missiles with an Allen wrench was more difficult than anticipated. Because Ukraine is so close to Sweden, it was expected that the assembly would be simple due to the nation’s reliance on IKEA furniture. However, the situation was exacerbated by the included instructions, which are only in English and coded in something called the imperial system of measurement.

“I know not, Sean!” Shevchenko reportedly cried. “Let us retreat to house and watch The Game. You is good in it, eh? Major acting number one!”

At publishing time, Shevchenko had assembled one patriot missile in full but became concerned when he saw how many pieces were left over.