Will the “Just Following Orders” Nuremberg defense shield the many guilty Covid commissars if and when justice is meted out? From Eric Peters at ericpetersautos.com: 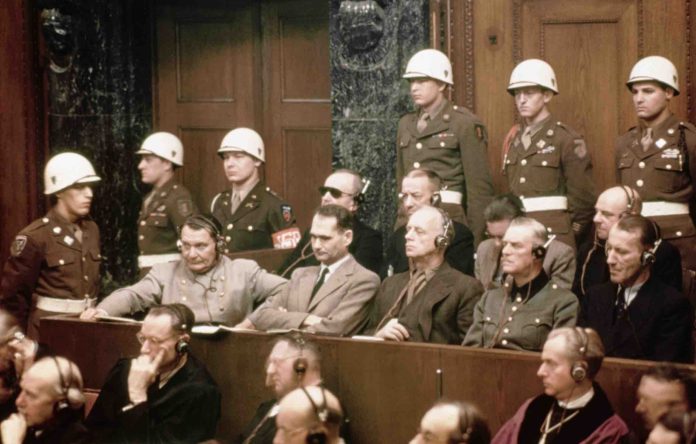 After the defeat of National Socialist Germany – “Nazi” is a pejorative acronym coined by the Left;  that is to say, by socialists and communists (the latter being the higher-proof version of the same thing) to mask the fact that the “Nazis” and they had much in common – trials were held in Nuremberg, where many “Nazis” were found guilty of moral crimes, having “followed orders.”

That is to say, for following – and enforcing – the law, as it was in “Nazi” Germany. This was not considered exculpatory, then.

Why then is it, now? 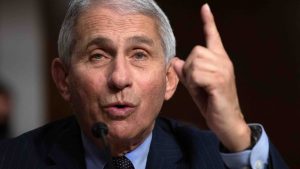 Such enforcement continues, too – as in the case of Gourmeltz, the Virginia restaurant that recently received a visit from a half-dozen law-enforcing order-followers as retribution for ignoring prior orders to “mask” employees and customers. And for keeping its doors open in defiance of orders to keep them shut. 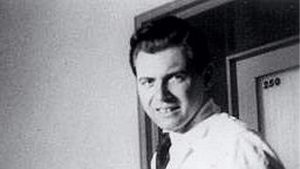 The entire population was subjected to a deliberate, orchestrated campaign of mass terror based on lies. Ordinary people were set at each other’s throats. Families torn apart. Old people left to die alone. Children conditioned to be terrified of seeing “unmasked” human faces. All of this leading to a Mengele-esque medical experiment involving not just a few score victims at a camp but an entire nation – an entire world. The latter has cost thousands their lives and quite possibly millions their future health. Most of these people were coerced into “participating” in these experiments; all were lied to about the nature of them.

One response to “Nuremberg, Forgotten, by Eric Peters”