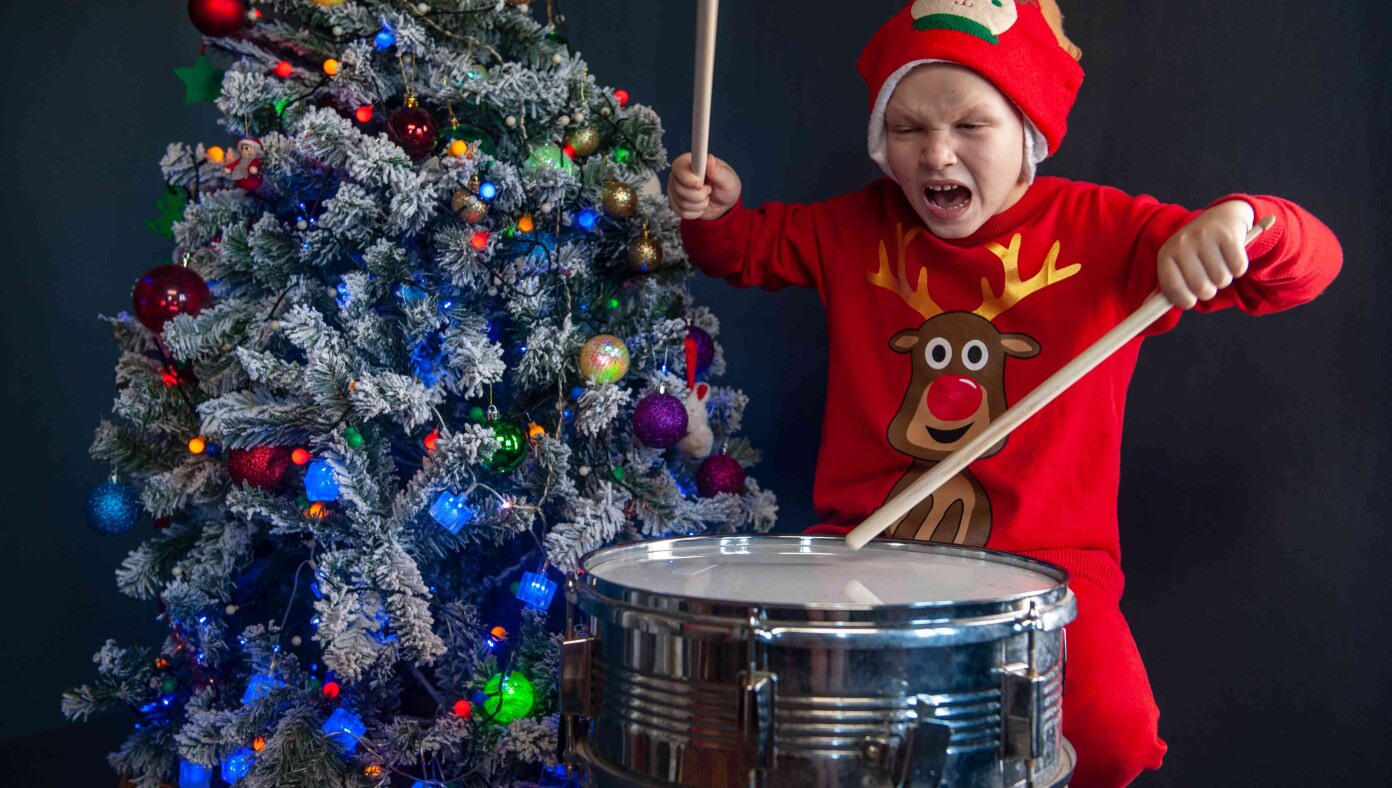 KANSAS CITY, KS — Less than a week after Christmas, local father Brandon Copeland decided to slip the Grinch twenty bucks to come take the drum set his son got for Christmas.

“I just couldn’t take it anymore,” said Mr. Copeland. “We thought it would be great for our son, Rufus, to learn an instrument at an early age. Five days in, we were already descending into madness. It got to the point where I was willing to do whatever it took to make it stop.”

After searching for different solutions, Copeland finally turned to the Grinch for help. “I knew he had a reputation for making Christmas presents disappear,” Copeland said. “We’re already in the third circle of Hell, but better late than never.”

The Grinch was all too happy to oblige. “On days following Christmas, requests for my services come in plenty,” said the Grinch. A quick handshake deal was made, and the drum set vanished overnight. Witnesses reported having seen the Grinch loading the drum set up onto his sleigh for a trip to Mount Crumpit, where he would then cast it off from the summit.

At publishing time, Mr. Copeland expressed satisfaction with his decision. “We’re sleeping much better, and our days have much more peace and quiet,” he said, before mentioning he will keep the Grinch on speed dial from now on. The Grinch expressed readiness to continue helping exasperated parents. “They always seem eager to please their little girls and boys,” said the Grinch, “but a few days later, all they want is to end the noise.”