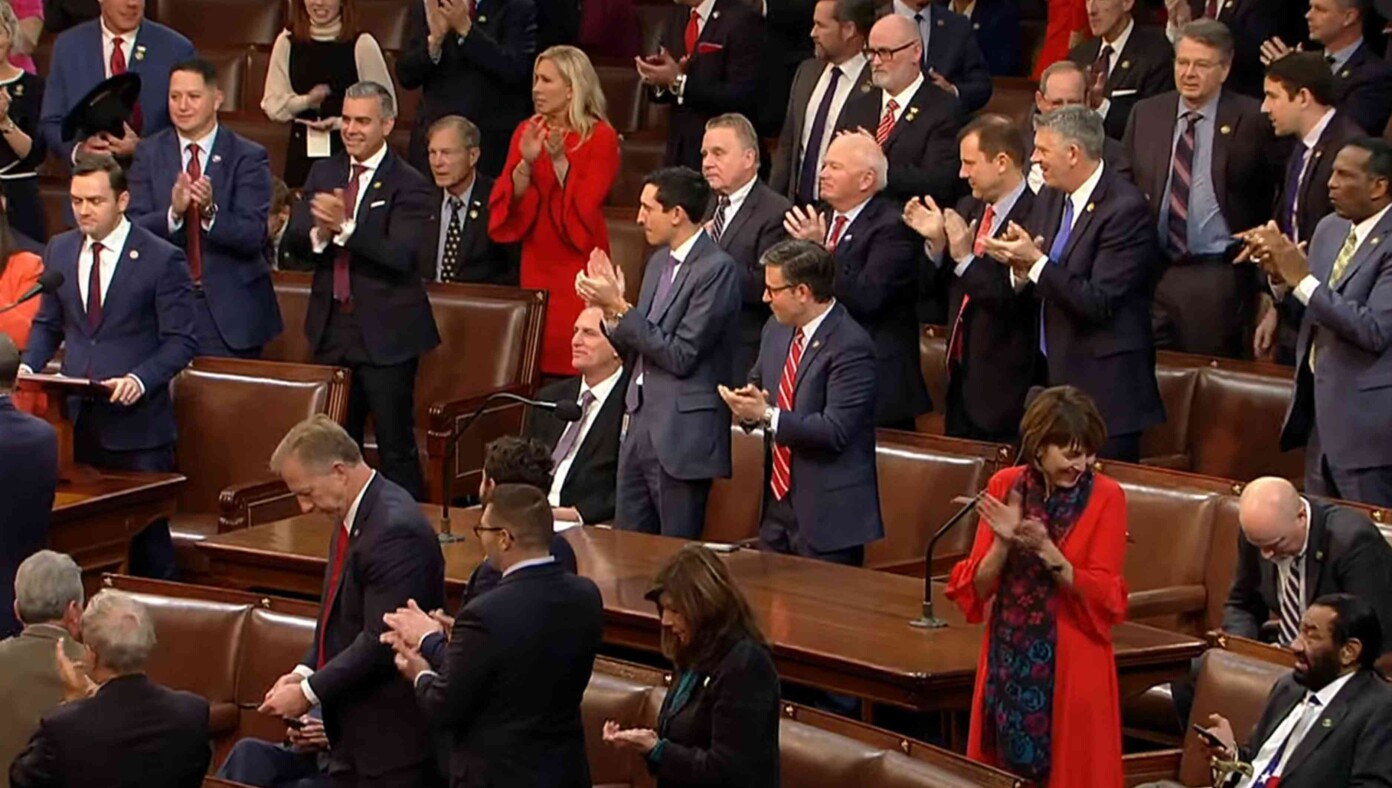 WASHINGTON, D.C. — In an unexpected turn of events, congressional Republicans saw their approval ratings soar to an all-time high after bringing Congress to a grinding halt while the battle to determine the Speaker of the House dragged on.

“This isn’t something we thought would happen,” said Florida Congressman Matt Gaetz, one of the lawmakers responsible for the impasse. “But now we’re a hit with voters and we’re holding back the swamp? We’ll take any positive results we can get.”

Though establishment Republicans warned of the backlash the small group of holdouts may face as they stood in the way of progress, voters instead rejoiced that Congress was unable to conduct its business. “What are we really missing out on?” asked concerned citizen Josiah Smith. “Sending more money to Ukraine? Forming ‘investigative committees’ that do a bunch of talking and accomplish nothing? If holding up the speaker vote keeps all of that normal stuff from happening, I’m all for it!”

An irate Kevin McCarthy was reportedly seen throwing a temper tantrum in the halls outside his office after failing to win the speakership on the fourth ballot. “It’s not fair!” McCarthy whined. “It’s my turn! It’s my turn!”

At publishing time, the House Freedom Caucus looked to be holding strong and was prepared to force as many votes as would be necessary to force McCarthy out of the running. Other backup plans included nominating other candidates, including one of the Capitol janitors, an Über driver found outside the building, or forgotten 1980s actor Andrew McCarthy.