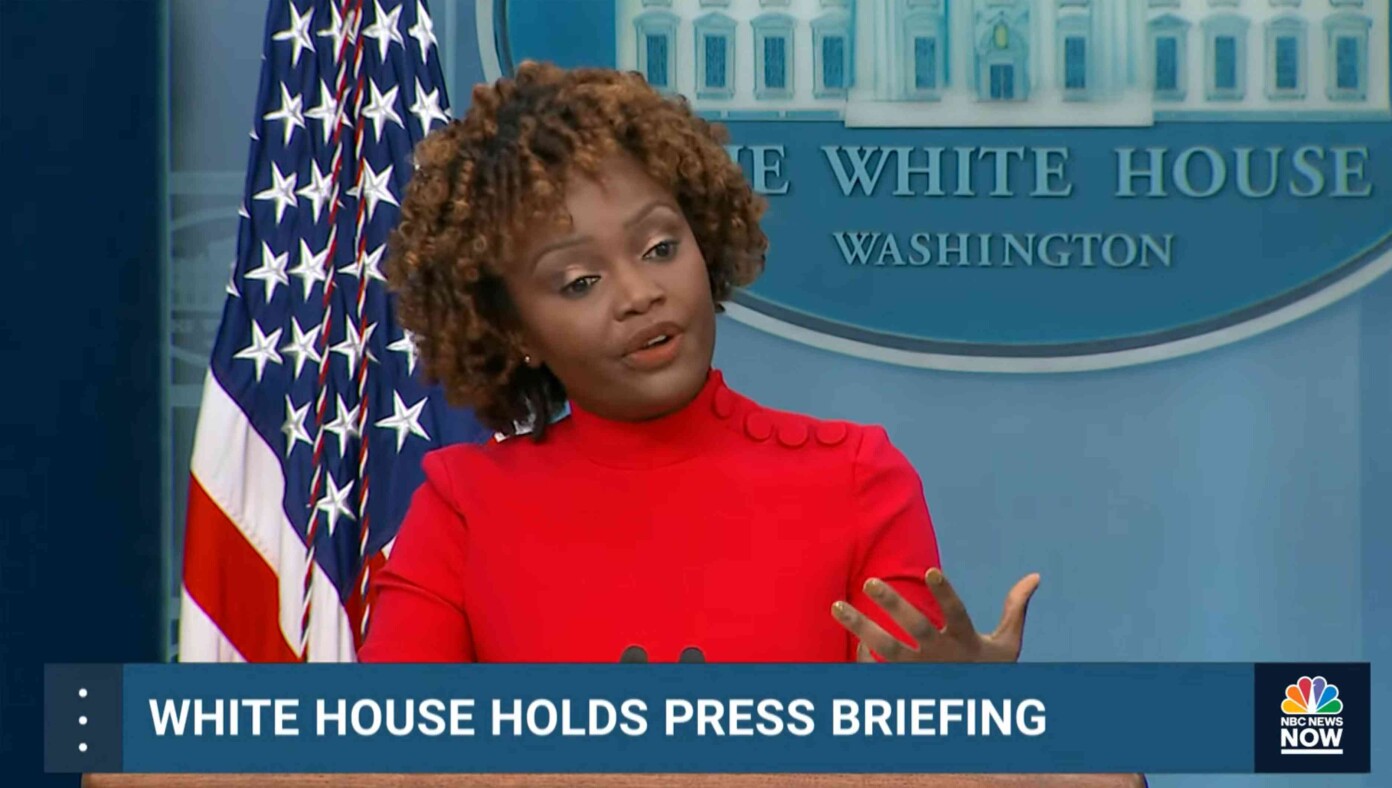 WASHINGTON, D.C. — Facing tough questions about runaway inflation and the record-high cost of consumer goods, gay black Press Secretary Karine Jean-Pierre reminded everyone that everything has always been more expensive than usual.

Critics insist that prices on essentials like food, clothing, and gas have increased more rapidly under Biden than ever before, and are demanding answers from the White House.

“I don’t get why you all think it’s so bad out there,” said Pierre, rapidly flipping through a giant 3-ring binder filled with empty pages to stall for time. “Apparently all the regular people are having trouble paying their mortgages and feeding their children, but the President believes the concerns are overblown. I haven’t spent any money on gas for my Tesla in weeks, and Taco Bell still has a dollar menu. Everything’s fine!”

At publishing time, critics doubled down on questions after it was found Little Ceasars had increased their “Hot-N-Ready” price to $6.