We all Secede, by Eric Peters

Let’s hope that either “secede” or “secession” becomes 2023’s word of the year. From Eric Peters at ericpetersautos.com: 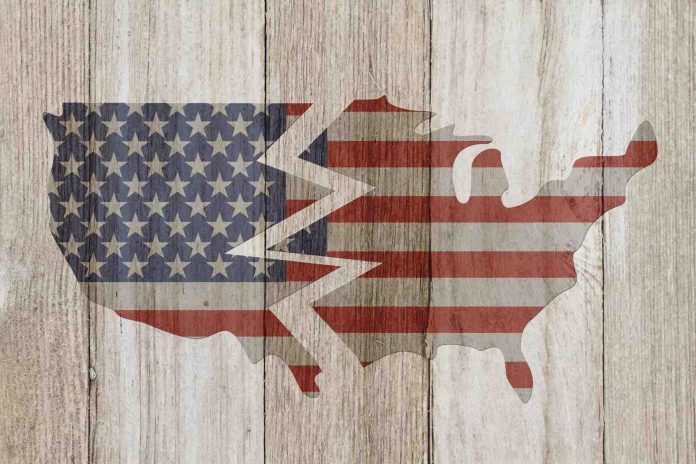 Why is secession considered such an unspeakable thing by so many when it comes to peoples and nations when everyone – literally, everyone – practices it regularly in their own lives?

Who hasn’t left a bad job for a better one? Moved to another place? Parted from friends outgrown? Everyone has done at least one of these things. Many have done them all, more than once. Are they guilty of a moral wrong for having . . . seceded from situations that no longer suited? 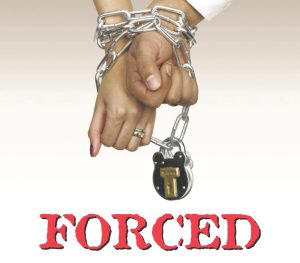 Should people remain in dead-end jobs, never try living in another place? Continue to hang out with people one no longer has much in common with? Stay married just for the sake of staying married?

Everyone knows why not.

Because the alternative – staying put – leads to unhappiness, which easily leads to resentment and anger, particularly if the unhappy party is told he must stay and that he will be forced to stay. 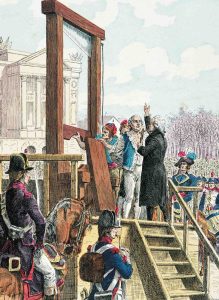 This was understood at the time of the American revolution, which by the way was no such thing. Just as the subsequent struggle circa 1861-1865 was not a civil war, either. Both were in fact attempts to secede from political associations that no longer suited the party that sought to  . . . secede.

The first was of course successful. The second, wasn’t.

It is interesting that both were framed as what they weren’t. It is interesting not merely etymologically but also psychologically. It being necessary to evade thought – and thereby, discussion – of the facts of the matter.

This entry was posted in Politics, Secession and tagged American Revolution, Civil War. Bookmark the permalink.

One response to “We all Secede, by Eric Peters”