Biden Declares The Southern Border As Secure As America’s Elections 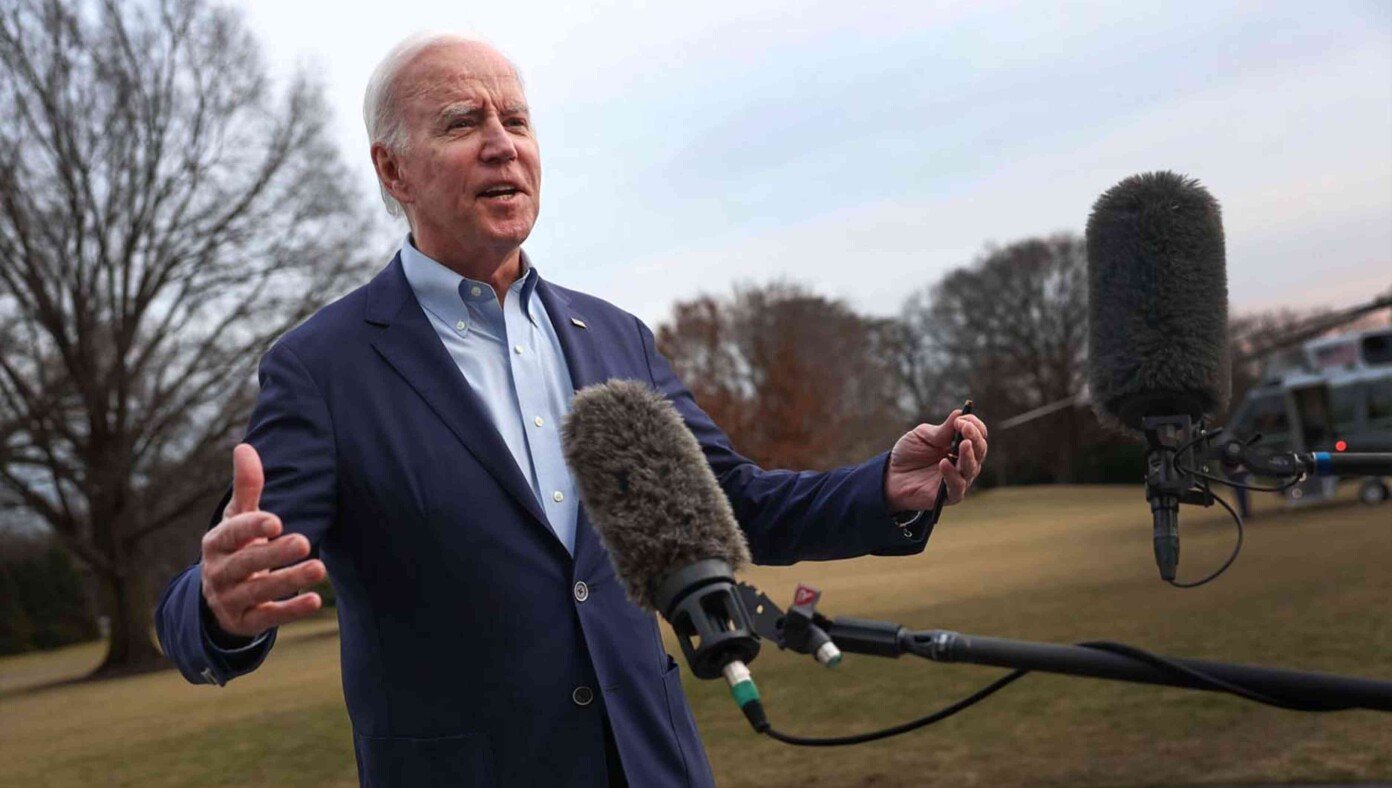 EL PASO, TX — Following a long-awaited and much-publicized visit to the U.S.-Mexico border, President Joe Biden sought to reassure the American people that the nation’s southern border is every bit as secure as America’s elections.

“Listen, folks. There’s nothing to worry about here at the southern border,” Biden said to the assembled press after touring a portion of the border that had been cleared of migrants prior to his arrival. “Everything happening down here at our border with Mexico is just as safe, secure, and rock-solid as our election system. Butterscotch.”

Critics had long complained about the Biden administration’s lack of attention in securing the southern border, as hundreds of thousands of undocumented migrants have continued to flow into the country from Mexico. Cartel crime, human rights abuses, and ever-growing concerns about the drug trade throughout the region have run rampant with seemingly few steps taken by the government to improve security.

“Our border is as many borders are: welcoming,” said Vice President Kamala Harris, Biden’s chosen “Border Czar” when reached for comment. “And when someone is welcome, they are welcomed as they are, and as they will be. And have been. Welcoming is good.”

Former President Donald Trump seized the opportunity to criticize Biden. “I finally agree with Sleepy Joe Biden on something,” Trump said in a post to his Truth Social account. “Our borders are just as secure as our elections, which is to say NOT AT ALL. Total disgrace! Sad!”

At publishing time, Biden had already departed the border and was on his way back to Washington, D.C., where he had been promised some veggie straws and fruit snacks before his afternoon nap.