‘California Is The State Of Freedom,’ Says Man Who Locked Everyone In Their Homes For 2 Years 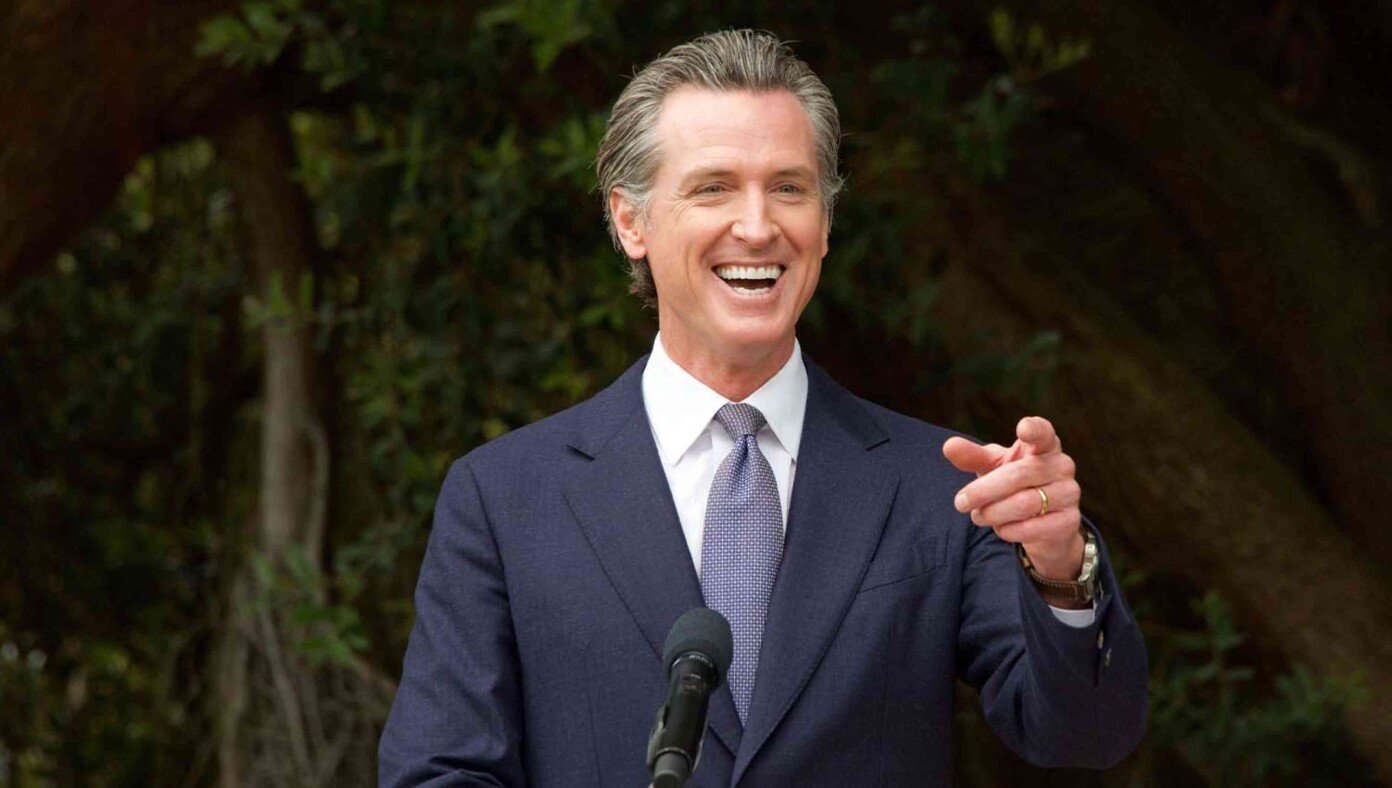 SACRAMENTO, CA — In an inspiring speech intended to boost the pride of the state’s remaining residents, Governor Gavin Newsom declared California to be “the state of freedom,” despite the fact that he locked down businesses, churches, skate parks, paddleboarders, and pretty much everything else while locking everyone in their homes for 2 years.

“There is no state in the nation, indeed no place on the face of the earth, where you can enjoy as much personal freedom as you can right here in the Golden State,” Newsom said in the speech. “With the exception of going to the gym, eating at a restaurant, getting your hair cut, or even having the right to leave your own home, California is synonymous with liberty! 12-year-olds can get gender surgery here!”

Critics were quick to point to Newsom’s track record of oppressive measures that exceeded those put in place by most other states throughout the country. “Freedom? Freedom?! I don’t think Newsom even knows what the word means!” said long-time California resident Gheorghe Rosca. “The guy violated nearly every Constitutional right we have for nearly two years. He wouldn’t know freedom if it sat next to him at The French Laundry!”

Rosca was then escorted away by California authorities for questioning.

When asked for comment on the flaming ball of hypocrisy that was his speech, Newsom was undeterred. “California is the brightest shining example of freedom in the entire country,” Newsom said defiantly. “And anyone who disagrees with me will pay dearly in a variety of painful ways.”

At publishing time, Newsom was reported to be considering a renewal of heavy lockdown policies while simultaneously making reservations for himself at a series of posh California restaurants.