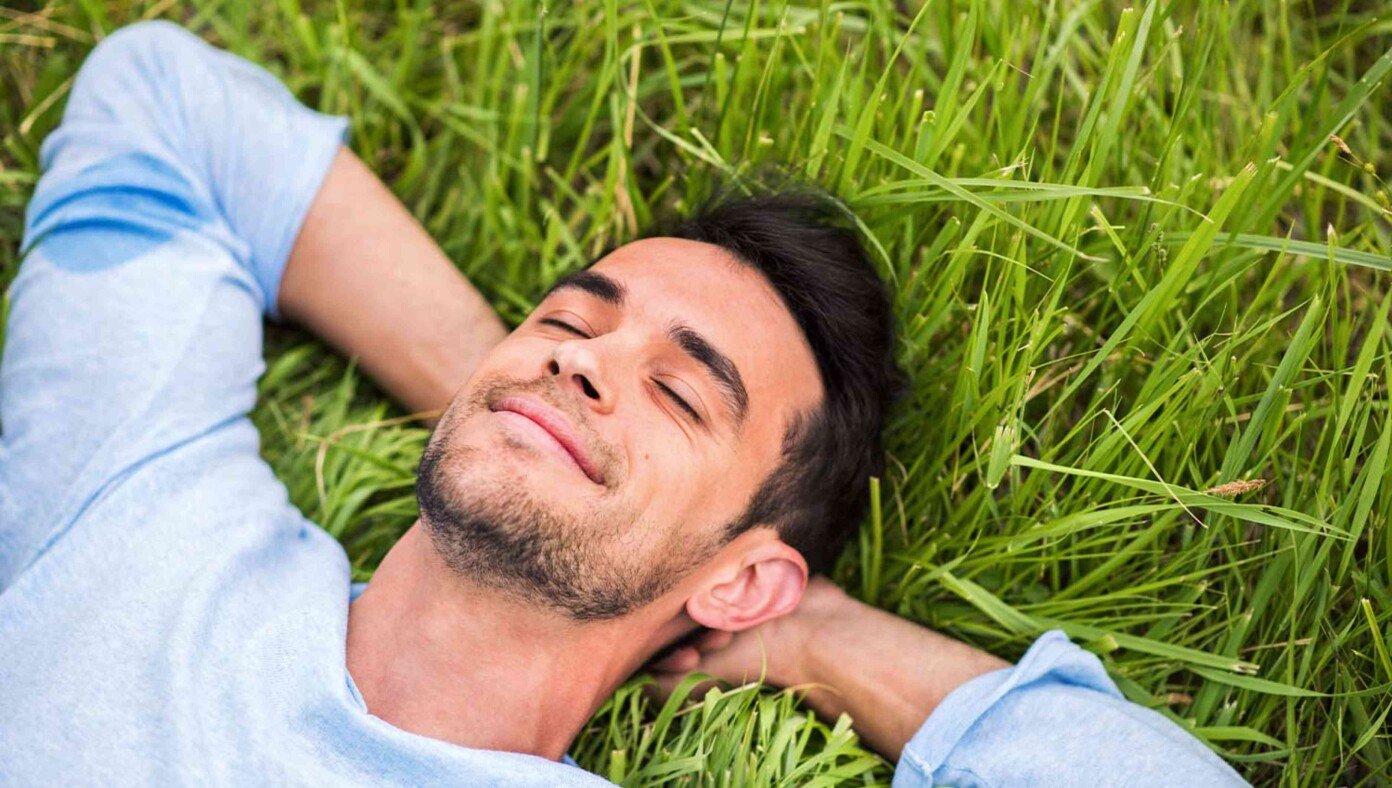 ATLANTA, GA — Radical conspiracy theorist Tom Donaldson is under fire once again for spreading the harmful idea that most mental health problems can be solved with exercise, fresh air, and spending time with family.

Donaldson, known for his popular podcast and YouTube channel, spread the ideas to his millions of fans on his Tuesday show. The show is under review by the Trust and Safety team at YouTube.

“This is very dangerous advice,” said Harvard-trained disinformation expert Dr. Rachel Edison. “People could hear this and believe that they can do something about their own misfortune without the help of expensive pharmaceuticals and professional therapists that charge $500 per hour. We’re pretty sure this advice is also racist somehow. We’re looking into it.”

Donaldson fans have criticized the backlash, citing Donaldson’s channel as a positive influence on their lives. “Ever since I started listening to the show, I’ve been happier, healthier, and just all around more upbeat,” said Canadian listener Jacob Thomas. “I even canceled my euthanasia appointment with Canadian Medicare last week!”

At publishing time, Donaldson’s YouTube channel had been demonetized for “inciting violence” against the pharmaceutical industry.