Biden Says He Is Unaware Of Any Classified Docs, Or Who He Is, Or Why He’s Sitting In This Oval-Shaped Office 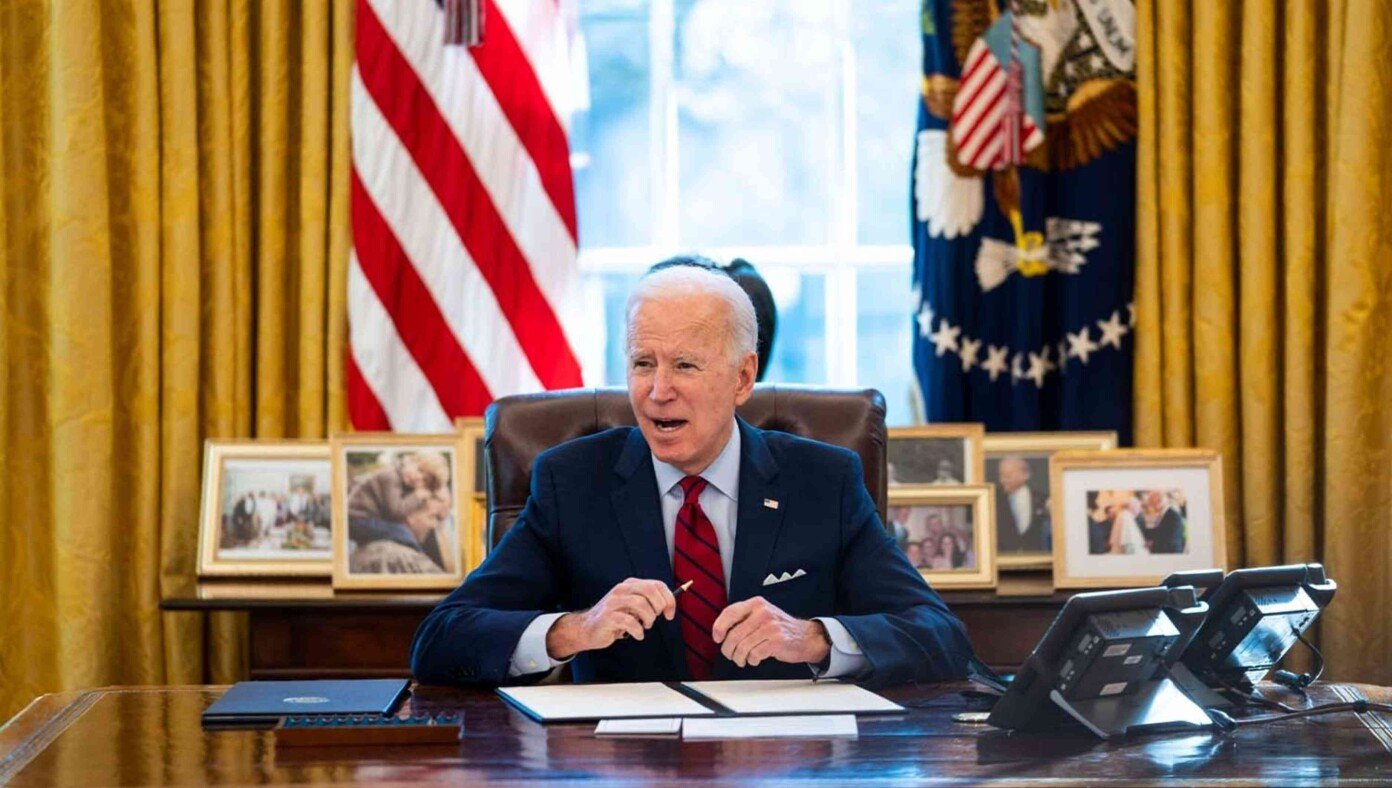 “Seriously Jill, what’s going on here? This isn’t a joke!” cried an outraged Biden to a nearby potted plant that looked somewhat like Jill Biden. “Why is everyone asking me about documents? What kind of an office has walls with no corners? WHERE IS BARACK?!”

Aides then began their morning ritual of briefing the President on the details of the scandal as well as the scheduled meetings for the day and who Joe Biden is. “Sir, they found more documents in locked in your garage,” said one advisor. “Are there any other documents we should know about?”

Aides then tackled the President and pried a piece of paper marked “Top Secret” out of his hand just as he attempted to stuff the whole thing in his mouth.

At publishing time, the scandal erupted again after Biden was seen blowing his nose into another classified document.