Experts Say They Don’t Know What Thing Is Causing Everyone To Suddenly Collapse, But It’s Definitely Not That One Thing 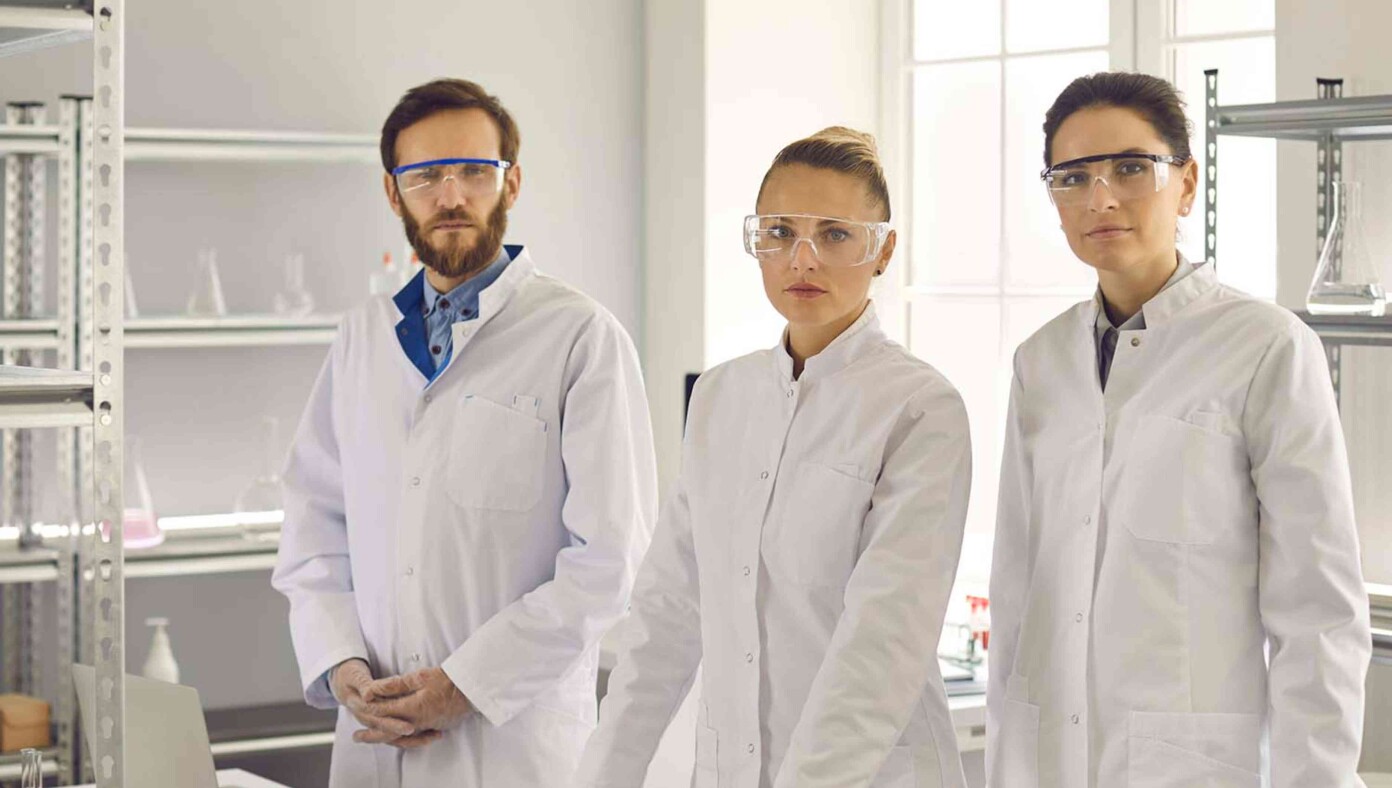 U.S. — Medical experts are absolutely stumped as to what could be causing the recent uptick in healthy, young people everywhere that are suddenly collapsing with heart failure. Despite their uncertainty, experts do feel confident that we can rule out that one thing as the culprit.

“It’s too early to say what could be causing this, but it’s never too early to say what isn’t causing this,” said local expert, Dr. Scott Rufflinger. “This could be caused by anything. But the one thing we know for certain is that it’s definitely not what we’re all thinking that’s behind this — if you know what I mean. We can go ahead and rule that thing out right now because Science just called us on the phone and told us not to discuss it. We always follow Science.”

According to sources, experts have been working tirelessly around the clock to try and get to the bottom of why so many seemingly perfectly healthy, athletic people are falling over suddenly. “I wish I could point to something in the past year or two that large groups of people were exposed to, or forced into, but nothing comes to mind,” added Dr. Rufflinger. “If only there was one thing all these patients had in common.”

At publishing time, experts said they had narrowed down the list of what most likely was causing these sudden health issues down to: climate change, racism, Christian Nationalism, standing up too quickly, standing up too slowly, and not eating enough bugs.