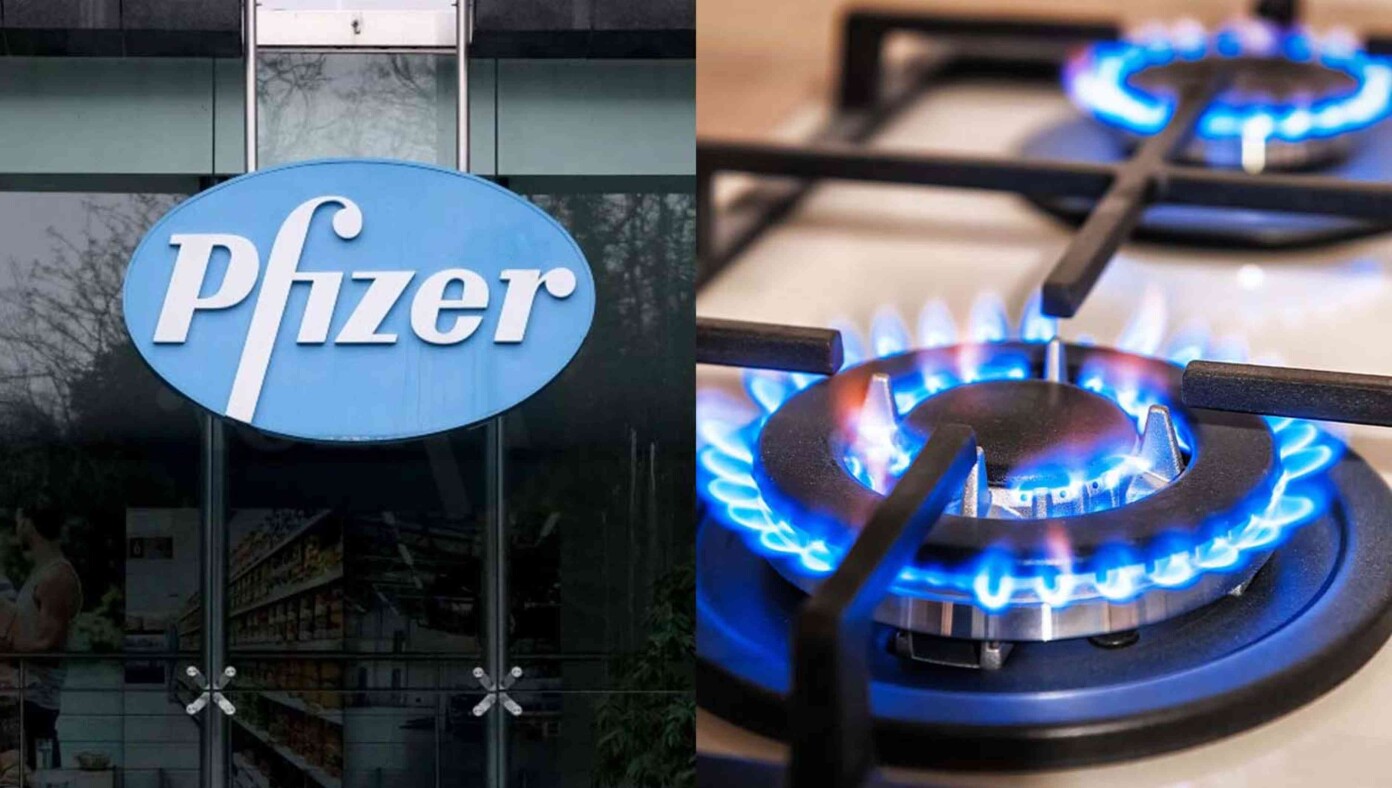 NEW YORK, NY — Pfizer scientists are hard at work on a new vaccine that will eliminate the deadly effects of gas stove emissions. If successful, the shot will allow for the use of a gas stove in a well-ventilated environment without masks.

“If you take these shots you will no longer be at risk of breathing in fumes from an easily preventable gas leak. You won’t get sick and you won’t have to quarantine away from the stove,” said Pfizer’s Albert Bourla in a statement. “I know we said some of the same things with the COVID shots, but this time we mean it. Really.”

The vaccine works by closing the airways of those injected so that they are unable to inhale toxic fumes and become brain-damaged or asthmatic. Results of early animal tests show a 100% efficacy against gas stoves. “Our dead monkeys were very smart right before they died,” said Pfizer scientist Josef Mengele, laughing maniacally for some reason. “I think we’ve collected enough data that we can skip human trials.”

Unhinged anti-vaxxers have taken to social media, arguing that death is an unacceptable side effect for a vaccine. Pfizer representatives responded with, “Side effect?”

President Biden has put his support behind Pfizer and has called for Americans to do their patriotic duty and take the experimental vaccine. “Please inject yourself with this magical liquid no one understands,” he said.

At publishing time, the government had decided to ban gas stoves anyway.