SCOTT RITTER: The Nightmare of NATO Equipment Being Sent to Ukraine

Russia is still going to win the war. They will do to the new weapons what they did to the previous weapons—destroy them. The new weaponry does escalate the risk of nuclear war, as all other tactics come to naught for the U.S. and its pawn and they grow increasingly desperate. From Scott Ritter at consortiumnews.com: 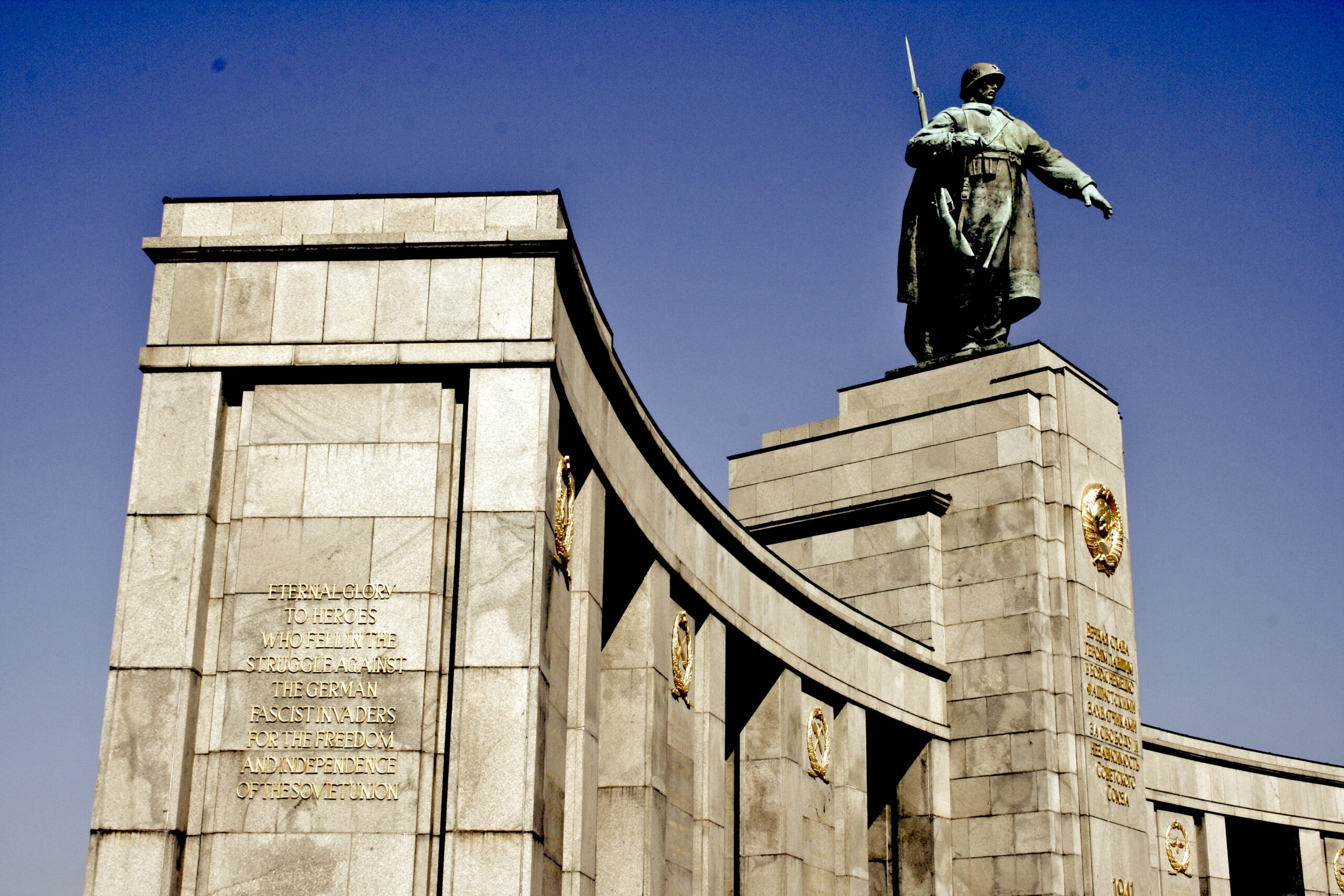 On Tuesday the White House decided that it would send about 30 M1 Abrams tanks to Ukraine, which was seen as political cover for Germany, which decided to ship 14 Leopard 2 tanks to Kiev.

Early on the morning of May 2, 1945, General Vasily Chuikov, the commander of the Soviet 8thGuards Army, accepted the surrender of the German garrison of Berlin.

Two days prior, soldiers from the 150th Rifle Division, part of the Soviet 5th Shock Army, had raised the victory banner of the Red Army over the Reichstag. An hour after the banner went up, Adolf Hitler and his mistress, Eva Braun, committed suicide in his study inside the Furhrerbunker.

Chuikov, the hero of Stalingrad whose battered 62nd Army was renamed the 8th Guards Army in honor of their victory in holding that city in the face of a massive German onslaught, had led his troops into the heart of the Nazi capital, battling stubborn Nazi resistance in the Tiergarten district of Berlin, where the den of the Nazi beast was located. The Soviet general was rewarded for the courage and sacrifice of his soldiers by being in position to accept the German surrender. 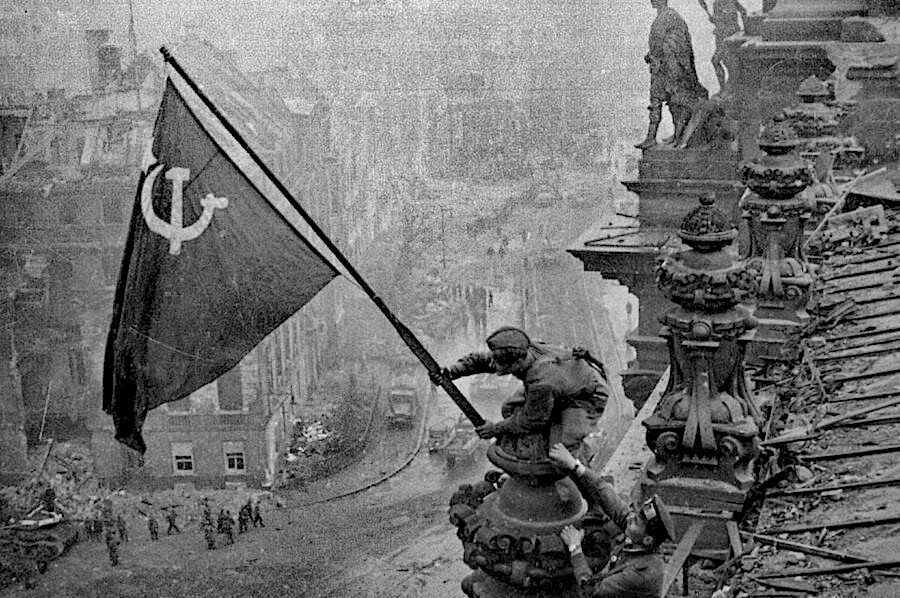 “Raising a flag over the Reichstag” photo by Yevgeny Khaldei. (Russian Defense Ministry)

In honor of this accomplishment, and the sacrifice it entailed, the Soviet Army inaugurated, in November 1945, a commemorative monument along the Tiergarten. Constructed from red marble and granite stripped away from the ruins of Adolf Hitler’s Neue Reichskanzlei (New Imperial Chancellery), the monument, consisting of a concave colonnade of six joined axes flanked by Red Army artillery and a pair of T-34 tanks, with a giant bronze statue of a victorious Red Army soldier standing watch from the center pylon.