Reframing America’s Role in the World, by Andrew J. Bacevich

It’s time for the American government to quit looking for foreign monsters to destroy. From Andrew J. Bacevich at consortiumnews.com:

Since 1945, the U.S. pursuit of “dominance in the name of internationalism” has mainly served as a device for affirming the authority of foreign-policy elites, writes Andrew J. Bacevich. 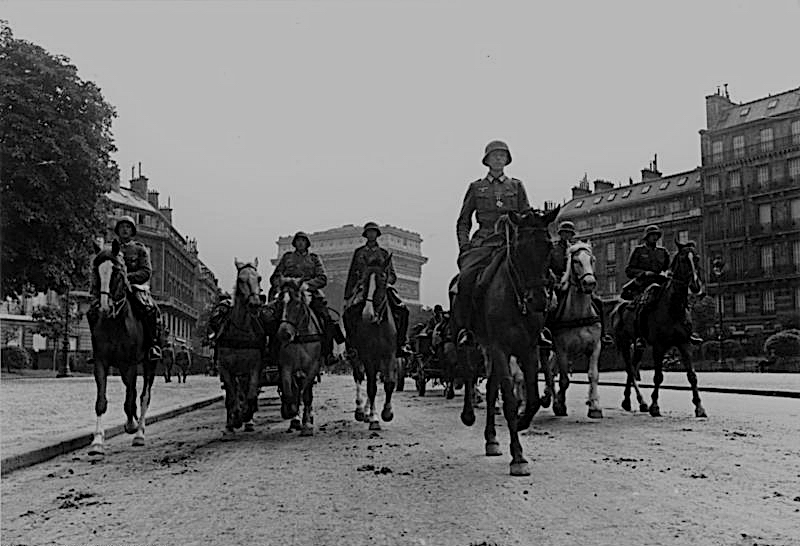 The so-called Age of Trump is also an age of instantly forgotten bestselling books, especially ones purporting to provide the inside scoop on what goes on within Donald Trump’s haphazard and continuously shifting orbit. With metronomic regularity, such gossipy volumes appear, make a splash, and almost as quickly vanish, leaving a mark no more lasting than a trout breaking the surface in a pond.

Remember when Michael Wolff’s Fire and Fury: Inside the Trump White House was all the rage? It’s now available in hardcover for $0.99 from online used booksellers. James Comey’s Higher Loyalty also sells for a penny less than a buck.

An additional 46 cents will get you Omarosa Manigault Newman’s “insider’s account” of her short-lived tenure in that very White House. For the same price, you can acquire Sean Spicer’s memoir as Trump’s press secretary, Anthony Scaramucci’s rendering of his tumultuous 11-day stint as White House communications director and Corey Lewandowski’s “inside story” of the 2016 presidential campaign.

Bibliophiles intent on assembling a complete library of Trumpiana will not have long to wait before the tell-all accounts of John Bolton, Michael Cohen, Mary Trump, and that journalistic amaneusis Bob Woodward will surely be available at similar bargain-basement prices.

All that said, even in these dismal times genuinely important books do occasionally make their appearance. My friend and colleague Stephen Wertheim is about to publish one. It’s called Tomorrow, the World: The Birth of U.S. Global Supremacy and if you’ll forgive me for being direct, you really ought to read it. Let me explain why.