The Cultural Failure That Makes Spouting Nonsense About Trump Possible, by Conrad Black

If you can’t find something truthful to hit Trump with, make something up. From Conrad Black at the Epoch Times via zerohedge.com:

The unutterable nonsense that President Trump is somehow responsible for the plan of a group of lunatics in Michigan to kidnap their governor, Gretchen Whitmer, succeeds the asinine theory that Trump was endangering the health of his security unit by driving around the block at Walter Reed Hospital in his car last week waving to well-wishers. 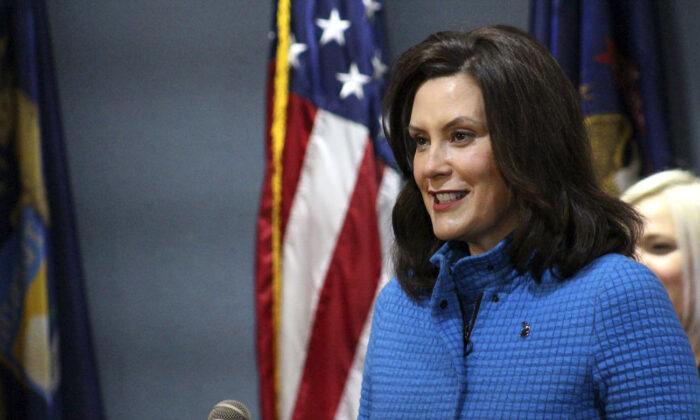 Like an immense mythological monster, Media Trump Hate must be hurled each week, or sometimes more often, in an arsenic-laced dosage of malicious fiction at the Trump campaign.

There have been so many of them that very few can now be remembered even those that were momentarily taken seriously by reputable observers, such as the idea that lawyer Michael Cohen paying blackmail to Stormy Daniels, constituted an illegal campaign donation.

Since Trump paid Cohen’s bill for allegedly unspecified services it wasn’t a donation and since Stormy was trying to do the blackmailing, it was only an offense in the demented imagination of CNN’s momentarily favored candidate for president, Stormy’s beleaguered counsel Michael Avenatti, (whom she soon fired for over-billing).

The governor’s own erratic imagination suggested that Trump somehow motivated those who imagined that they could kidnap the governor of Michigan and extract concessions while the rest of the country including the federal government looked on as if it was an attempted coup d’état in Nagorno-Karabakh.

Since Trump had been highly critical of her encroachment upon the First Amendment rights of assembly of the people of Michigan, by restricting their ability to engage in most collective activity including churchgoing, and in the absence of convincing evidence that such impositions reduce the incidence of the coronavirus, the governor naturally accused the president of inciting criminal and life-threatening behavior directed at her.