Congress has shirked all of the war-making responsibilities given it in the Constitution. From Danny Sjursen at thenation.com:

All of the wars waged by the United States in the last 70 years have had one thing in common. 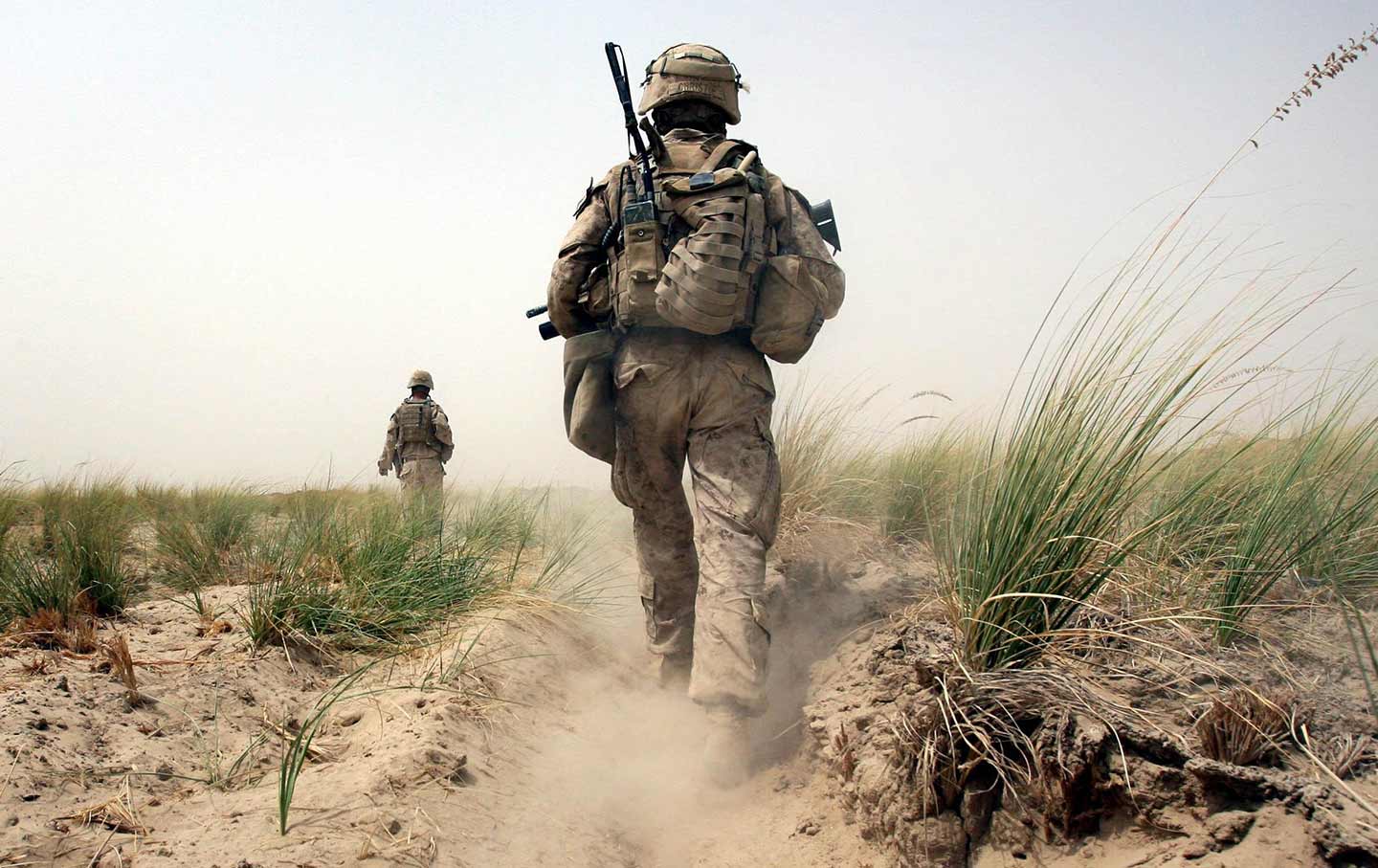 “Every Senator [here] is partly responsible for sending 50,000 young Americans to an early grave.… This chamber reeks of blood.… It does not take any courage at all for a congressman or a senator or a president to wrap himself in the flag and say we are staying in Vietnam, because it is not our blood that is being shed.”

More than six years had passed since Congress all but rubber-stamped President Lyndon Johnson’s notoriously vague Tonkin Gulf Resolution, which provided what little legal framework there was for military escalation in Vietnam. Doubts remained as to the veracity of the supposed North Vietnamese naval attacks on ships in the Tonkin Gulf that had officially triggered the resolution, or whether the Navy even had cause to venture so close to a sovereign nation’s coastline. No matter. Congress gave the president what he wanted: essentially a blank check to bomb, batter, and occupy South Vietnam. From there it was but a few short steps to nine more years of war, illegal secret bombings of Laos and Cambodia, ground invasions of both those countries, and eventually 58,000 American and upwards of 3 million Vietnamese deaths.

Leaving aside the rest of this country’s sad chapter in Indochina, let’s just focus for a moment on the role of Congress in that era’s war making. In retrospect, Vietnam emerges as just one more chapter in 70 years of ineptitude and apathy on the part of the Senate and House of Representatives when it comes to their constitutionally granted war powers. Time and again in those years, the legislative branch shirked its historic—and legal—responsibility under the Constitution to declare (or refuse to declare) war.