Sessions and Trump are engaged in a doobieous, disjointed, battle. Sessions keeps reefering to a 2014 law he doesn’t like, and has asked Congress to rescind it. From Eric Peters at theburningplatform.com: 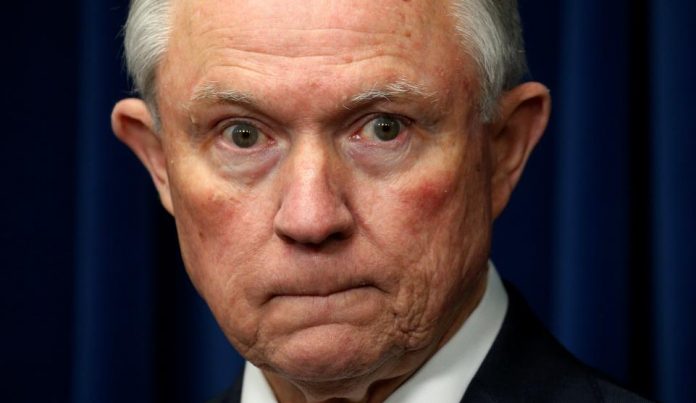 Without consent, what have you got?

The Constitution articulates the principle of consent – that “the people” agree to its terms and conditions – to be governed by it – and that without their consent, the government has no legitimate claim to govern them. 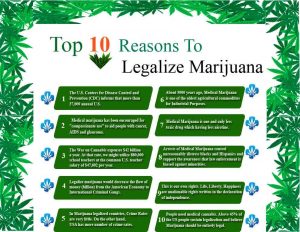 And it’s actually just one Fed – the attorney general of the United States, Jeff Sessions. He has personally decided to hurl thunderbolts and lightening at any state which dares to abide by the will of its people by decriminalizing the possession, sale and use of marijuana – whether for medical or recreational purposes. He has decreed that he – personally – will send federal hellhounds to prosecute those who legally – insofar as the laws of their state are concerned – defy his personal anti-pot animus.

But, he needs the funds to do so.

Mao was wrong. Power does not flow from the barrel of a gun. It emanates from the pockets of those with the money to buy the guns. 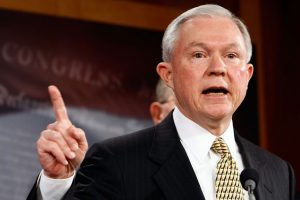 That’s what Libertarian leaning Rep. Dana Rohrabacher of California did back in 2014, when he put a rider in a funding bill that prohibits the DOJ’s inspector Javerts from going after marijuana users and sellers in states that have legalized the same – by denying them the funds to jihad.

Cue the angry ululations from Sessions. He is stomping his feet, demanding that the funding restriction be rescinded. He believes in the consent of the governed as much as another Republican – Abe Lincoln did.

And like Abe, he is determined to use force to impose his will upon those who do not consent.

But what gives the attorney general – or any other person – the moral right to deny consenting adults access to marijuana for medical or any other reason?