It Didn’t Take a Village of Deep Staters – Just The Donald, by David Stockman

Funny things happen when you reject the conventional wisdom. From David Stockman at antiwar.com:

The village idiots of Imperial Washington are having conniption fits about the Singapore summit. That’s because after 65 years of lobbing military threats and diplomatic poison pens at Pyongyang, the Donald showed the way to resolving the North Korean file in just six hours.

That is, in the case of the Korean peninsula like the rest of the world, it is Washington’s job to safeguard the American homeland, not to pass judgment on the merits and morality of foreign leaders and regimes.

That’s the essence of the Donald’s triumph in Singapore.

By not listening to the Washington poobahs of failure and perpetual war, Trump ended in one grand photo op the senseless demonization, isolation and ostracization of a regime that has maintained its brutal rule owing to one overriding factor: Namely, the omnipresent hostility implicit in the US military occupation of the peninsula’s south and the lethal armadas it maintains in the seas and airspace all around it. 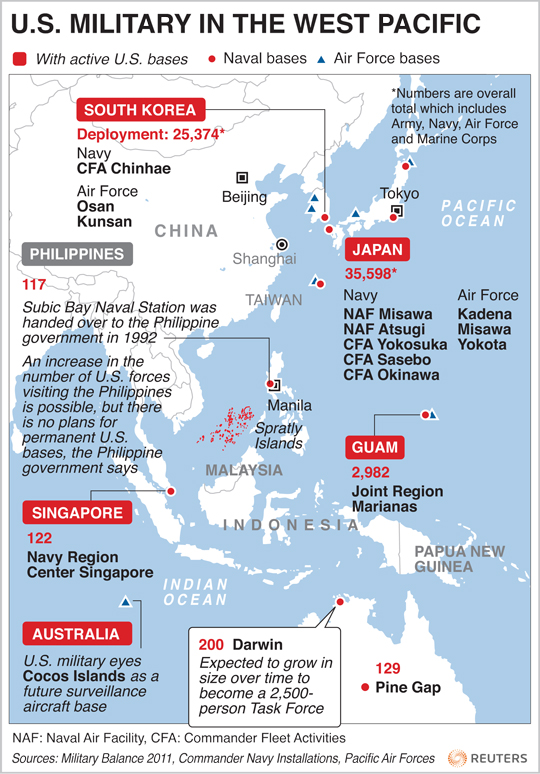 The encirclement of North Korea by Washington’s war machine was never remotely justified, however, because the former did not and does not present a threat to the American homeland. How could it with a per capita income of barely $1,200 and a minuscule, impoverished, technologically-stillborn economy whose annual production amounts to 12 hours of US GDP?

Yes, in recent years North Korea has embarked on a quest for nuclear weapons. But its understandable need for deterrence should be evident to any simpleton not schooled in the hypocrisy of Imperial Washington.

To wit, its ruling family did not wish to become another experiment in “regime change” and thereby end up hanging from an American gallows like Saddam or being dragged from the back of a Jeep and brutalized and sodomized like Khadafy.

And that’s why the Kim regime was going for ICBMs and nukes. Full stop.

To continue reading: It Didn’t Take a Village of Deep Staters – Just The Donald