How Farage’s Brexit Party Is Destroying The UK Political Establishment, by Tyler Durden

The destruction of the UK political establishment is devoutly to be desired. From Tyler Durden at zerohedge.com

Since Nigel Farage officially launched the ‘Brexit Party’ six weeks during a coming-out party in Coventry, Farage and his allies have ridden widespread frustration with a seemingly ineffectual British political establishment to the top of the polls, attracting waves of defectors from the Tories and Labour. 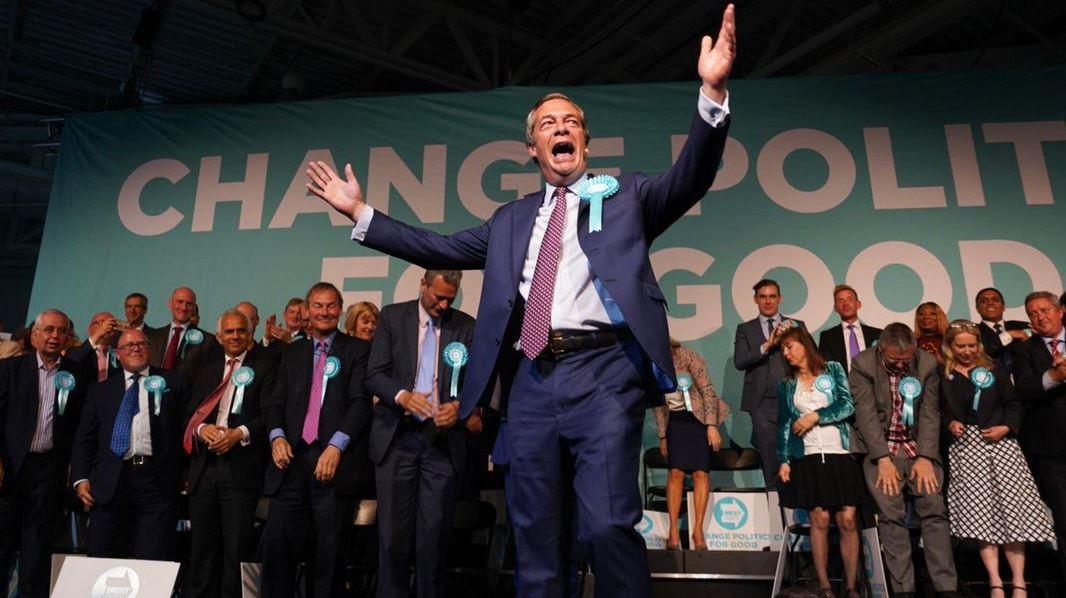 The most recent polls – taken just days before the vote, which, for the UK, will take place on Thursday – show the Brexit Party is up by double-digits over its nearest rival, the Liberal Democrats. Meanwhile, support for Labour and the Tories has dwindled to single-digit levels.