The new extradition law China is trying to impose on Hong Kong will make it easier for China to go after political opposition there. From Tyler Durden at zerohedge.com:

For decades, China has been terrified – and preparing – for a social uprising on the mainland. It was less prepared for one taking place in Hong Kong. 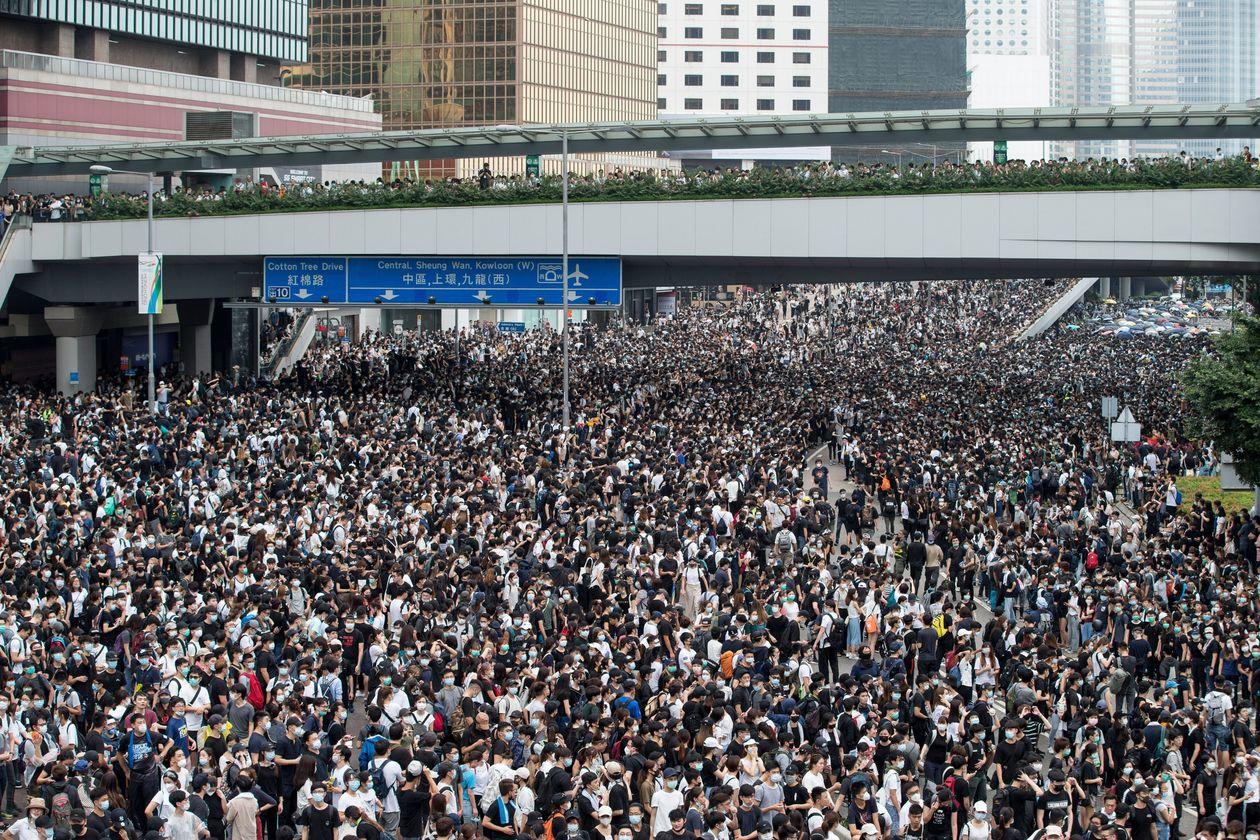 Two day after a massive, 1+ million protest took place in Hong Kong, with demonstrators demanding the end to a proposal allowing extraditions to China, a follow up protest took place with thousands of people blocking local streets, and Hong Kong police defended the use of tear gas and rubber bullets to control a “riot situation” after protesters tried to storm the chamber where lawmakers were expected to take up – and pass – the controversial bill.