Is the F-35 a white elephant or an advance in aviation technology that just needs new product kinks and glitches worked out? From Tyler Durden at zerohedge.com:

Two of the three versions of Lockheed’s beleaguered F-35 fighter jet suffer from previously unreported problems that could put the Joint Strike Fighter at a serious disadvantage in a dogfight with an adversary, according to documents obtained by Defense News. 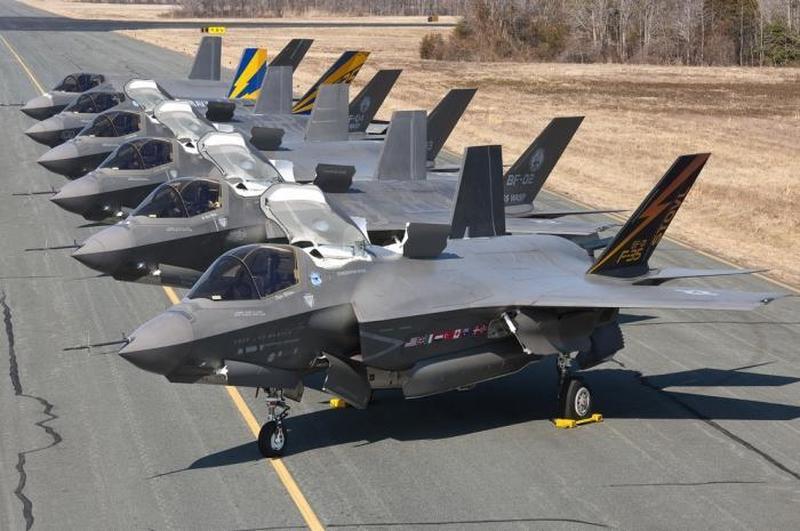 If left unresolved, the following ‘category 1’ glitches will be icing on the cake of Lockheed’s $400 billion quagmire (partial list via Defense News);

This entry was posted in Business, Government, Military and tagged F-35. Bookmark the permalink.