The CIA Wants To Make It Easier To Jail Journalists, and Congress Isn’t Stopping It, by Mac Slavo

How do you get rid of civil liberties and freedoms? One micro-incursion at a time. From Mac Slavo at shtfplan.com: 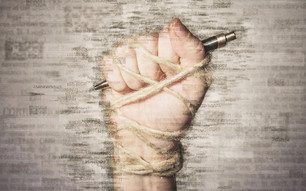 Free speech has been on the chopping block for a long time.  Journalists are already silenced and have to ask the government for permission before running stories while alternative media is censored and blocked by Google’s search algorithms.  But now it’s getting worse, and Congress isn’t stopping it.

The CIA (Central Intelligence Agency) wants to make it a whole lot easier to throw journalists in jail if they say or write the wrong things. According to Tech Dirty, the CIA is pushing for an expansion of a 37-year-old law that would deter journalists from covering national security issues or reporting on leaked documents (such as those Julian Assange posted to Wikileaks and is rotting in a jail cell for). 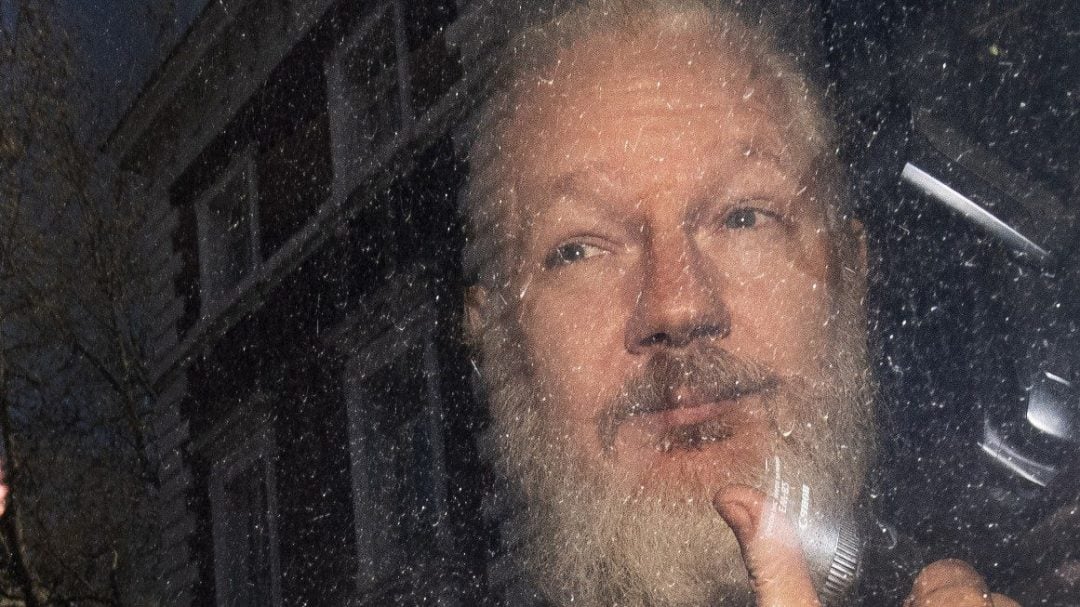 Why EVERYONE Should Be Outraged At Assange’s Arrest

By now, most have heard that Wikileaks founder Julian Assange has been arrested. The journalist was forcibly taken from the Ecuadorian embassy. Assange is perhaps most known for leaking Hillary Clinton’s campaign advisor’s emails during the 2016 election.

SHTF Plan – When It Hits The Fan, Don’t Say We Didn’t Warn You
39 Comments

Thanks to a disillusioned CIA case officer’s actions in 1975, there are currently a few limits to what can or can’t be reported about covert operatives working overseas.

In 1975, Philip Agee published a memoir about his years with the CIA. Attached to his memoir — which detailed his growing discontentment with the CIA’s clandestine support of overseas dictators — was a list of 250 CIA agents or informants. In response to this disclosure, Congress passed the Intelligence Identities Protection Act (IIPA), which criminalized disclosing the identity of covert intelligence agents.

The CIA wants all of these protections for journalists removed, including the word “overseas.”  This would allow the CIA (and all other intelligence agencies) to designate whoever they want as “protected” by the IIPA in perpetuity, and jail those who report about things the government wants to keep from the prying eyes of the public.

Under the proposed law, any journalist who, say, revealed the names of “covert” CIA officers that had engaged in torture or ordered drone strikes on civilians would now be subject to prosecution — even if the newsworthy actions occurred years or decades prior or the officer in question has always been located in the United States.

In fact, the CIA explicitly referenced the revelations of the agency’s Bush-era torture program in its argument to Congress for IIPA expansion. The New York Times’s Charlie Savage obtained the CIA’s private memo in which it lobbied members of Congress. Under the memo’s “justification” section, the CIA wrote:

“Particularly with the lengths organizations such as WikiLeaks are willing to go to obtain and release sensitive national security information, as well as incidents related to past Agency programs, such as the RDI [Rendition, Detention, and Interrogation — a euphemism used to describe the CIA’s illegal torture program] investigation, the original congressional reasoning mentioned above for a narrow definition of ‘covert agent’ no longer remains valid.” –Gen Medium

Democrats, such as Adam Schiff, are helping make sure journalists rights are trampled and the public doesn’t get any information the government doesn’t want them to have. When you take a good look at his record, Schiff has always favored the secrecy of intelligence agencies over journalists’ rights.

No administration should have the power to prevent journalists from publishing illegal acts undertaken by the government. Ever. For any reason.

This entry was posted in Civil Liberties, Government, Intelligence and tagged CIA, Freedom of the press, Journalism. Bookmark the permalink.