Lagarde: “We Should Be Happier To Have A Job Than To Have Savings”, by Tyler Durden

There are junior high school students who know more about how economies function than most of the world’s central bankers. From Tyler Durden at zerohedge.com:

Any hopes that the replacement of Mario Draghi, who on Halloween left the ECB more polarized than ever, as the core European nations revolted against the Italian’s profligately loose monetary policy in an unprecedented public demonstration of discord within the European Central Bank… 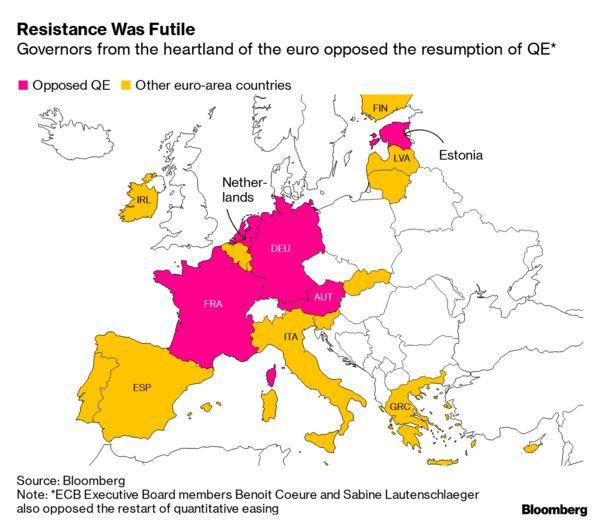 … with the ECB’s new head, former IMF Director and convicted criminal, Christine Lagarde would result in some easing of tensions, were promptly crushed when Lagarde picked up where Draghi left off, calling on Germany and the Netherlands to use their budget surpluses to fund investments that would help stimulate the economy, in a sharp rebuke that will not win the former French finance minister any friends in fiscally conservative Germany.

In an appeal to Germany’s sense of solidarity, and in hopes that Germany’s memory of hyperinflation has faded enough, Lagarde said that there “isn’t enough solidarity” in the single currency area, adding: “We share a currency, but we don’t share much budgetary policy for now.”