Julian Assange dying in prison would not be a displeasing outcome for British and American authorities. From Tyler Durden at zerohedge.com:

With Washington fighting tooth-and-nail to extradite him from the UK, the notion that Wikileaks founder Julian Assange might die in prison is looking increasingly probable. At this point, it’s more a matter of when: A few weeks, or a few decades.

Assange’s health has reportedly deteriorated to such a terrifying degree that a group of 60 doctors have written an open letter warning that they fear the renegade journalist could soon die in a British jail if he doesn’t receive more intensive medical care, the Guardianreports. It’s likely, for example, that he won’t even live long enough to make it to his extradition hearing in February. 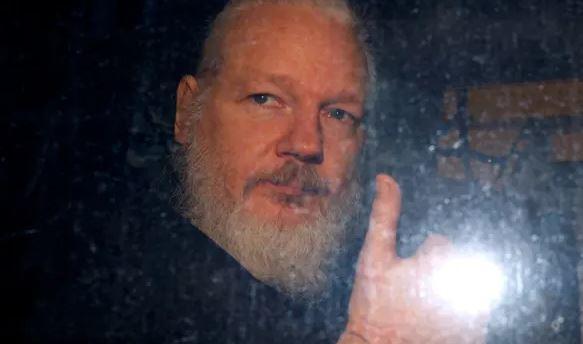