There will be no protests over the death of David Dorn. From Tyler Durden at zerohedge.com:

A retired St. Louis City police captain was shot and killed overnight trying to stop looters outside a North City pawn shop, according to KMOV4. 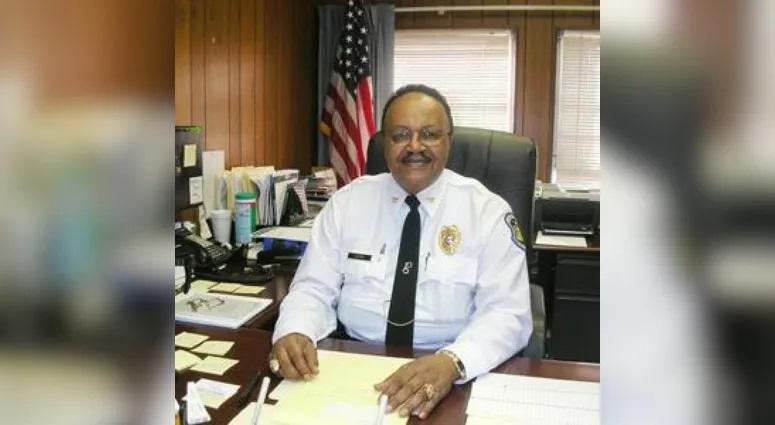 “He was murdered by looters at a pawnshop. He was the type of brother that would’ve given his life to save them if he had to. Violence is not the answer, whether it’s a citizen or officer,” wrote the St. Louis Ethical Society of Police of Dorn, whose wife is a sergeant with the St. Louis Metropolitan Police Department.

“David Dorn was a fine captain, many of us young officers looked up to him,” Chief Hayden said.