A Reason to Protest, by John Stossel

End the war on drugs and you’d end a lot of America’s prison problem. From John Stossel at theburningplatform.com: 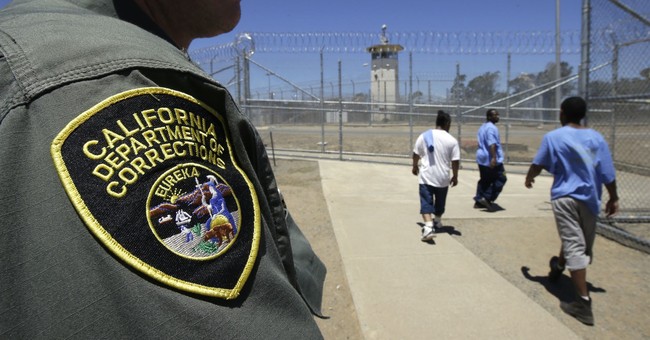 Courts are so jammed that innocent people plead guilty to avoid waiting years for a trial. Lawyers help rich people get special treatment. A jail stay is just as likely to teach you crime as it is to help you get a new start. Overcrowded prisons cost a fortune and increase suffering for both prisoners and guards.

There’s one simple solution to most of these problems: End the war on drugs.

Our government has spent trillions of dollars trying to stop drug use.

It hasn’t worked. More people now use more drugs than before the “war” began.

“It pitted police against the communities that they serve,” says neuroscientist Dr. Carl Hart in my new video. Hart, former chair of Columbia University’s Psychology department, grew up in a tough Miami neighborhood where he watched crack cocaine wreck lives. When he started researching drugs, he assumed that research would confirm the damage drugs did.

But “one problem kept cropping up,” he says in his soon-to-be-released book, “Drug Use For Grown-Ups: Chasing Liberty in the Land of Fear,” “the evidence did not support the hypothesis. No one else’s evidence did either.”