A United State of Delusion, by Patrick Lawrence

The US is not the world’s indispensable nation or global policeman, it’s an empire in decline. From Patrick Lawrence at consortiumnews.com:

Americans are caught in a kind of national psychosis, wherein little of what is said about foreign conduct — from Germany to the South China Sea — can be taken at face value. 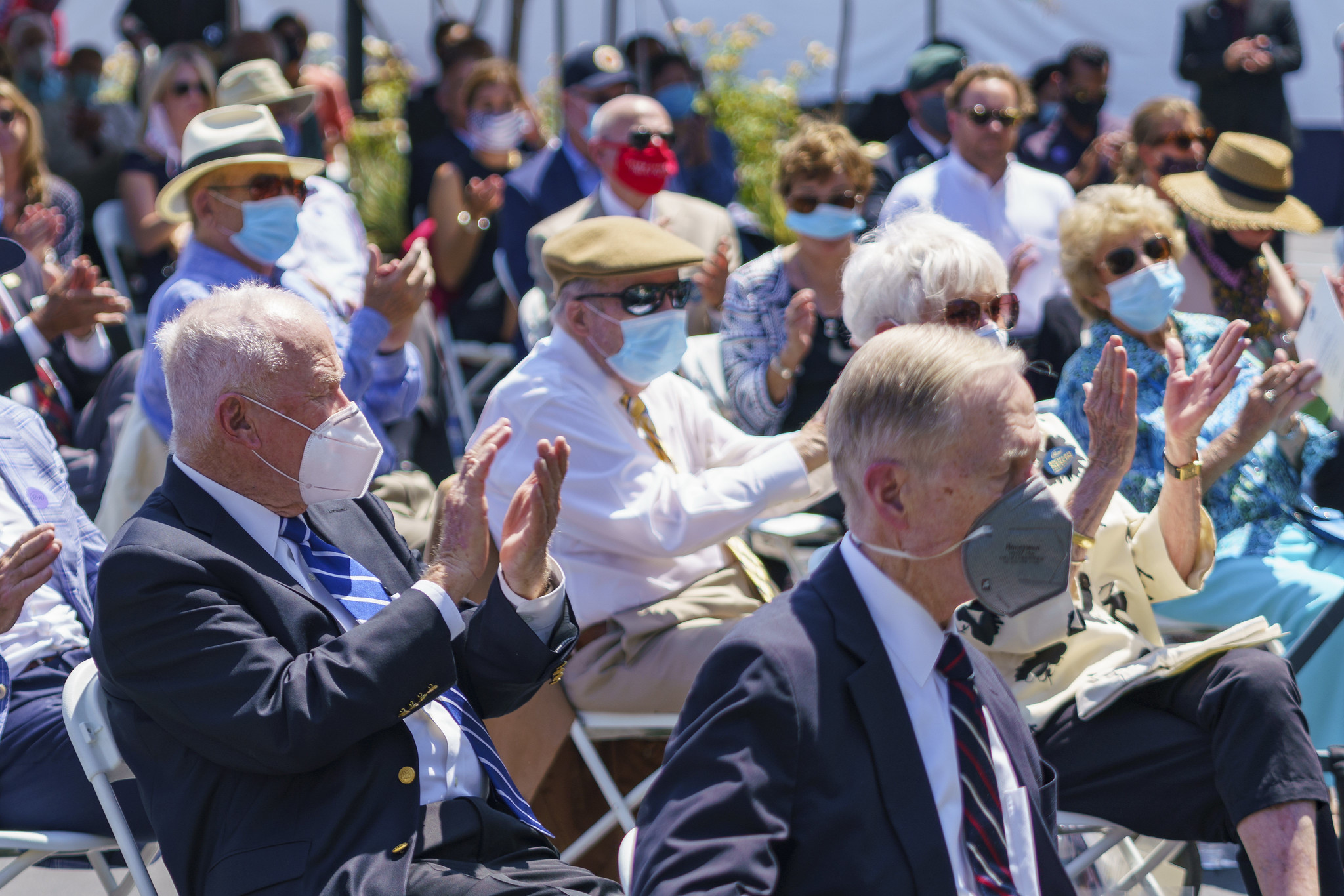 Let’s face it: The Trump regime has from the first had a tenuous relationship with reality. A thousand jobs at a Midwestern air-conditioner plant don’t go to Mexico and the revival of American manufacturing is coming to a theater near you. The U.S. supports jihadist savages in Syria in the name of “freedom” and human rights. The administration is about to ban TikTok, a harmless but highly popular video application, and it’s not about suppressing a superior competitor: It’s about protecting Americans in the name of “national security.”

President Donald Trump can hardly be blamed for inventing this nation’s dangerous detachment from what we quaintly call the real world. By my reckoning, the last president to speak honestly of things as they are and to say what he meant was Franklin D. Roosevelt. But the national malady, our shared delusions, has worsened markedly under the Trump regime, it is true.

Look westward across the Pacific, eastward across the Atlantic and southward to Latin America: The U.S. leadership and the clerks in the press who serve it have swooned deeply into delusions of this sort over the past couple of weeks. Here’s the thing to note: Fewer and fewer people, other than a regrettable proportion of Americans, seem any longer to take seriously what America says it is doing and why. The effect, we must not miss, is increasing isolation.