CCDH – The Centre For Cancel Culture And Digital Hypocrisy – Part 2 (With a link to Part 1), by Iain Davis

There’s a shadowy network of establishment NGOs that’s protecting us all from harmful ideas. From Iain Davis at off-guardian.org: 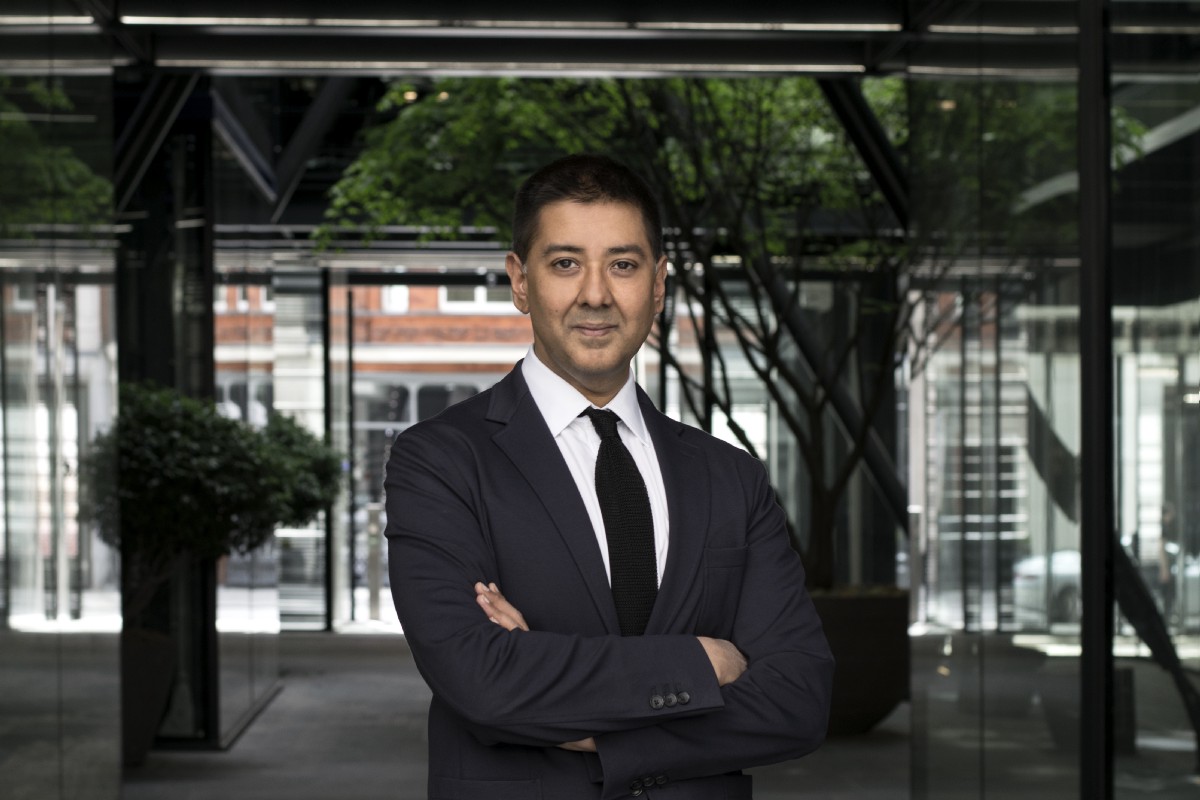 n Part 1 we looked at the Center For Countering Digital Hate (CCDH) who, in accordance with the Commission on Countering Extremism definition, can be described as hateful extremists. In particular, we looked at their recent attack upon people who express some doubts about vaccines. It appears the CCDH are working with others to establish the censorship grid at the heart of an emerging Technofascist State.

The CCDH are a small organisation, employing no more than two people, who have been given disproportionate power and influence. They appear to comprise of one CEO, one b-list celebrity (as patron) and six board members. They state on their website that their small budget is funded by unnamed philanthropic trusts and members of the public.

The CCDH links to the parliamentary Labour Party are considerable. They appear to benefit from a revolving door between them and the UK parliament. Recently, former CCDH board member and founder Morgan McSweeney left to become Labour Leader Keir Starmer’s Chief of Staff.

Keir Starmer is the only parliamentarian who is also a serving member of the Trilateral Commission. Founded in 1973 by oil and banking tycoon David Rockefeller and political king maker Zbigniew Brzezinski, who devised Operation Cyclone to financially support, arm and equip Islamist extremists, it brings together world political leaders with global investors and bankers, academics and policy advisers. The Trilateral commission is a powerful and influential globalist policy think tank whose stated aim is to build:

[An] international system to navigate successfully the major challenges of the coming years.”

The CCDH’s association with people like London Mayor Sadique Khan, McSweeney and Starmer, afford representatives like Ahmed the kind of political clout he needs to meet with Twitter bosses and have people banned from their platform. While failing to convince Twitter to censor the views of George Galloway (give them time) they did rid the Twittersphere of right wing mouthpiece Katey Hopkins.

2 responses to “CCDH – The Centre For Cancel Culture And Digital Hypocrisy – Part 2 (With a link to Part 1), by Iain Davis”