Elon Does Something Libertarian, by Eric Peters 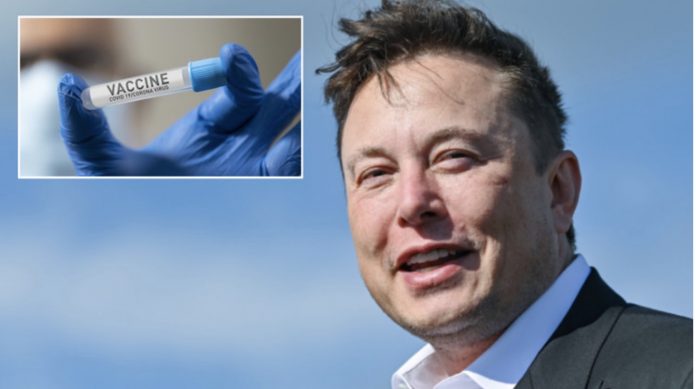 Many libertarians want to like Elon Musk. He just gave them a reason to.

Not because he has decided to stop relying on government to help him sell electric cars.  But because he came out against government forcing people to submit to injections.

Musk isn’t old – or sick – and neither are his kids. Therefore, he reasons, there is no reason to inject himself or them with a vaccine against a sickness that doesn’t pose much if any serious risk to themselves – but which is itself much riskier than the virus it might protect them from getting.

Unless it is a novel vaccine, the pending WuFlu vaccine will at best be partially effective – reports have it that the threshold for FDA approval is 50 percent effective – which means 50 percent not effective – and guaranteed to come with a higher risk of serious side effects than the risk of healthy/not-elderly people getting seriously sick from the WuFlu.

Vaccines have a very sketchy record for being safe.